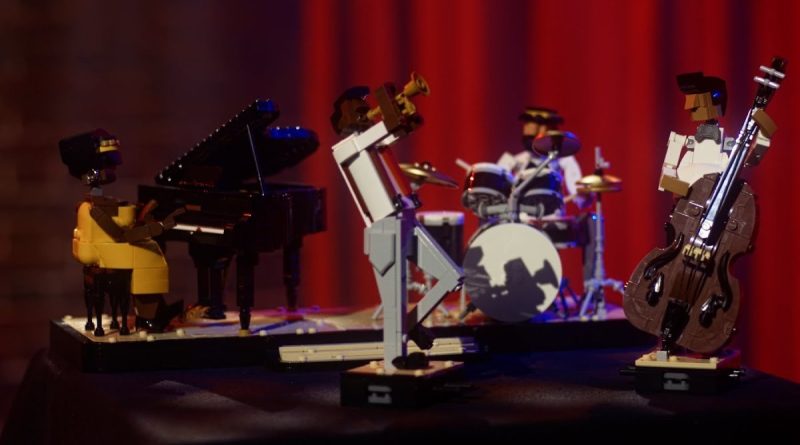 It might seem that as one LEGO Ideas set comes along, another is removed from the shelf, but that’s not actually the case.

How many LEGO Ideas sets do you think there have been? Not all the designs that were submitted, or even the ones that got 10,000 votes. No, just the ones that actually went into production? From the original Shinkai submarine, up to BTS “Dynamite”, which is still in pre-production, there have been 45 in total.

And how many of those do you think you could go out and buy today? (Without resorting to the aftermarket.) It’s more than you think.

Of the 45 sets, which stretch over 14 years, nearly half – 19 sets – are still available to buy from the official LEGO website. Partly this is because we’re getting a lot more Ideas sets – we’ve had twelve in the past two years whereas at the start of the programme, two years saw just three sets produced. But partly because Ideas sets are significantly more complex these days. Few of them come in under 1,000 pieces, whereas three figures was the norm in the early days.

A set like 21335 Motorised Lighthouse, at 2,065 pieces and £259.99 has to work to earn its keep. It’s unlikely to recoup its costs if it only spends six months on the shelf, so like other themes, larger sets tend to have longer lifespans. But on top of that, Ideas sets demonstrate a degree of creativity that is sometimes lacking elsewhere in the LEGO Group portfolio. For every licensed set of a popular TV show, there’s a working typewriter, a legendary guitar or a recreation of a work of art.

That creativity, and an ability to appeal to non-traditional market segments (i.e. people who don’t normally buy LEGO sets) also adds to a set’s longevity. A model based on the latest Marvel film will be old hat in a matter of months as the next blockbuster rolls along, but a Grand Piano? That’s never going out of style.

If you’re inspired to buy an Ideas set, or any other LEGO, then please consider using the Brick Fanatics affiliate links. Thanks.