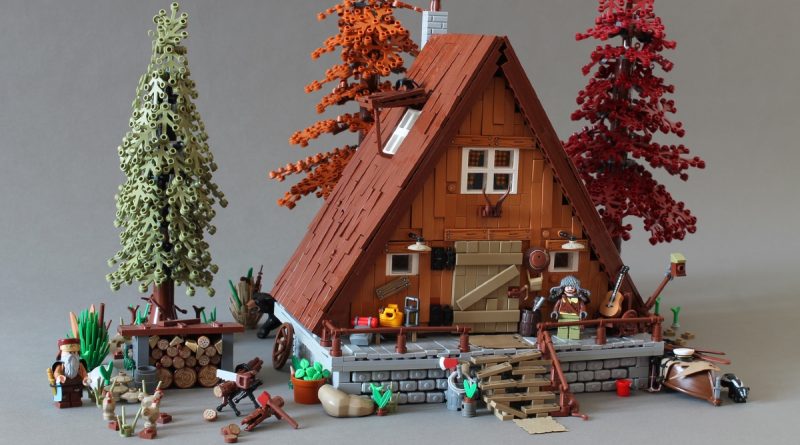 Yesterday, there were only five LEGO Ideas sets in production, now there are nine and soon there will be another as the list continues to grow.

As of earlier today, October 25, 2022, the results of the first 2022 LEGO Ideas review have confirmed another four models that are in production in what was a record-breaking review. Add those to the list of projects already being transformed and the list has nearly doubled in one day.

However, by the end of November, this table will need an extra row as the latest LEGO Ideas Target family challenge will lead to another official model based on one of four entries.

The LEGO Ideas Target challenge, with fan vote closing tomorrow, October 26, will determine a future set based on the concept of family. While we don’t know which one is the winner just yet, it will be announced by November 30, bringing the total to 10 confirmed LEGO Ideas sets and doubling the number of sets in production. Add to that the upcoming LEGO Ideas Dungeons & Dragons set and that total could be considered to be 11, though that one is likely a while away from releasing.

Before then, the launch of 21337 Table Football is right around the corner. You can pick up the sporty set from November 1 – less than a week away.