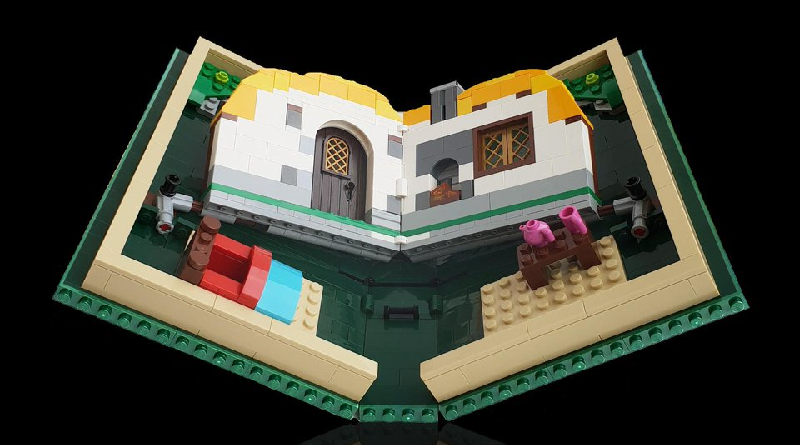 With foldable smartphones getting plenty of attention recently, the LEGO Group has demonstrated that it can be done just as elegantly with bricks.

In a well-judged tweet, the LEGO Ideas team used 21315 Pop-up Book to poke fun at the marketing that Samsung has been doing to promote the Galaxy Fold. Not only does the social media message mention the dimensions of the build, it also promises that the LEGO set “never runs out of battery”.

A stunning 5-inch cover display unfolds into an 11-inch pop-up story book. For endless creative play that never runs out of battery. pic.twitter.com/yodboV2aEK

Jason Allemann and Grant Davis’ product idea inspired LEGO Ideas 21315 Pop-up Book, which is a brick built book that opens, with a mechanism inside allowing an interior build to “pop up”. The set costs less than 10% of the price of the Galaxy Fold.

The latest LEGO Ideas set to be released was 21316 The Flintstones (review), which is available now at shop.LEGO.com. Steamboat Willie and Friends were recently announced as two more sets that will be released this year.