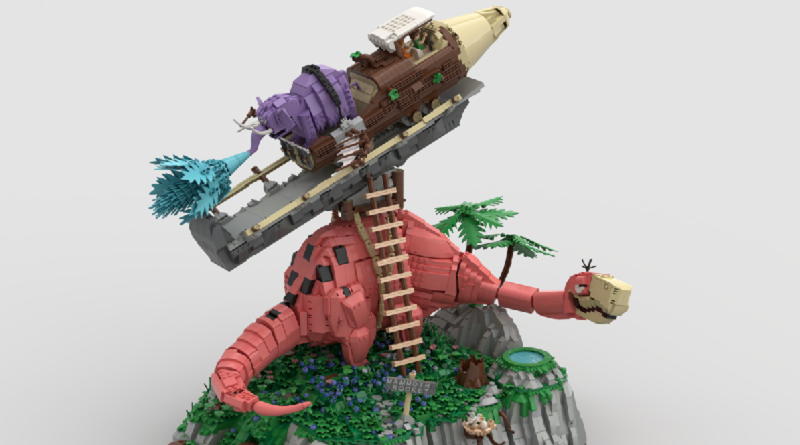 The winner of the LEGO Ideas The Flintstones ‘Bedrock invention’ build contest has been announced.

One of the many competitions that fans have been getting involved with on the LEGO Ideas platform is the ‘Bedrock invention’ contest. To celebrate the release of 21316 The Flintstones (review), builders were asked to come up something that would fit into the wacky world of the Flintstones.

The winning entry came from Stevenhoward27, who came up with the Mammoth Rocket Ride. His explanation as to its purpose reveals that it is intended to help Bedrock residents beat the rush-hour traffic, courtesy of a boost of water sprayed through a woolly mammoth’s trunk. The cave people hope that they will eventually travel into space thanks to the engineering marvel. 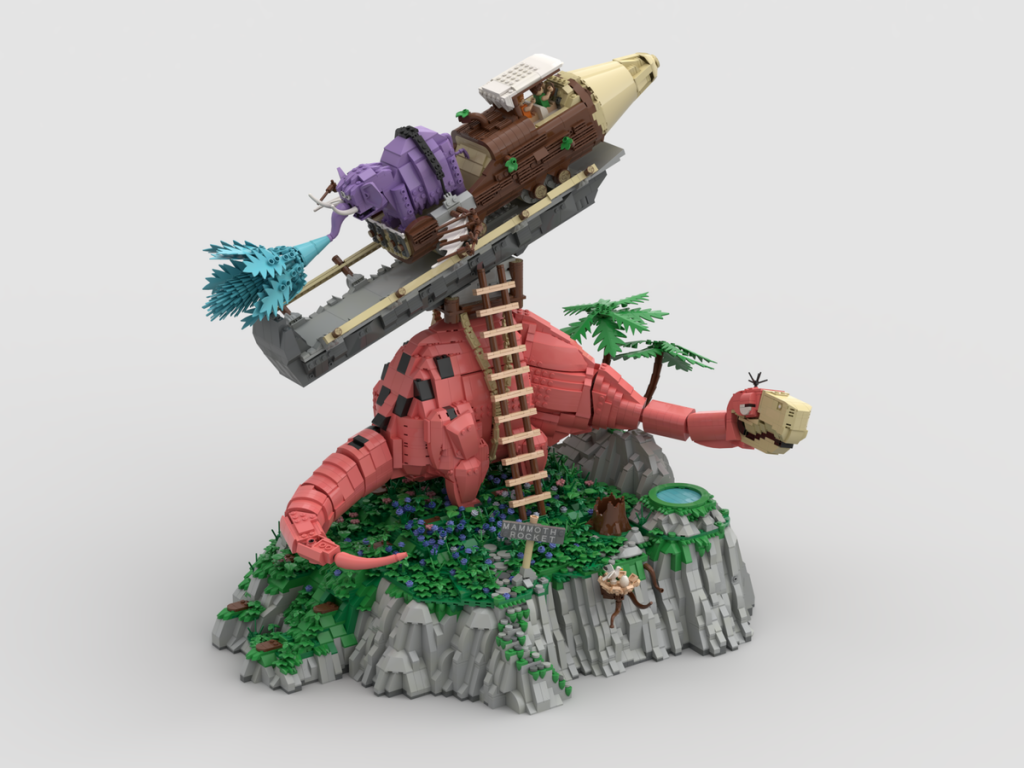 As well as being a fantastically Flintstones-esque concept, the model looks very well put together too.

Stevenhoward27 has won an incredible prize package, topped by an exclusive, custom built trophy created by a LEGO designer, with 21316 The Flintstones plus all four LEGO Ideas 2018 sets, a $300 shopping spree on shop.LEGO.com and a LEGO Ideas tote bag. 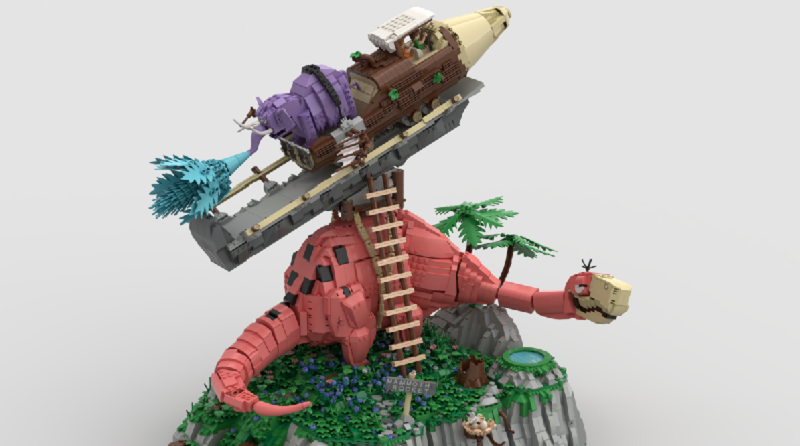