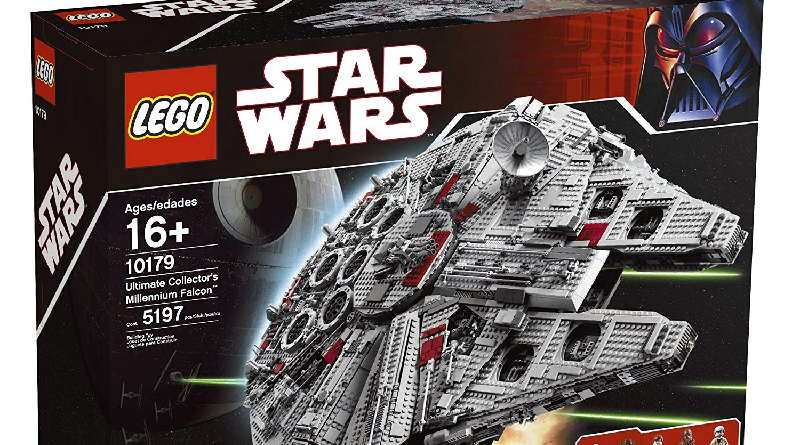 LEGO resellers have talked about the current state of the secondary market, with dealers reporting returns of 1,200% but not certain about where prices will go in the future.

LEGO resellers have been spotlighted in a feature by the Telegraph, with Emma Leahy’s Bricktraders business in St Albans being spotlighted.

“It’s 50/50 between being a business and a labour of love,” she tells the Telegraph. “I love the collecting aspect because you can find hidden gems. I once bought what I thought was a large box of loose LEGO for £5, but in there I found an old Eiffel Tower set which was worth £600 alone.”

While there have been clear successes such as those early adult-orientated LEGO sets, resellers are finding the LEGO Group’s re-issues are affecting business. “Collecting has gone downhill,” Minifigs & Bricks owner David Kirkham says. “When a set does well, LEGO just brings it out again.”

He gave the example of 75192 Millennium Falcon release affecting the price of 10179 Ultimate Collector’s Millennium Falcon. “It originally cost £350 but the price quickly went up to around £2,500,” he explains. “I even saw them on sale for £6,500. These were sets that people were looking at as a long-term investment. But they’ve been scuppered as the value of those models suddenly plummeted.”

Martin Kast, who deals as rarebrix, is unconvinced about the long-term of future of LEGO reselling: “It needs to grab the attention of kids – they are the collectors of the future. But they are growing up with computers and tablets, so I don’t know whether they will have the same feeling about LEGO as we once did.”

The LEGO reselling community is bracing for changes, as the LEGO Group recently aquired Bricklink.