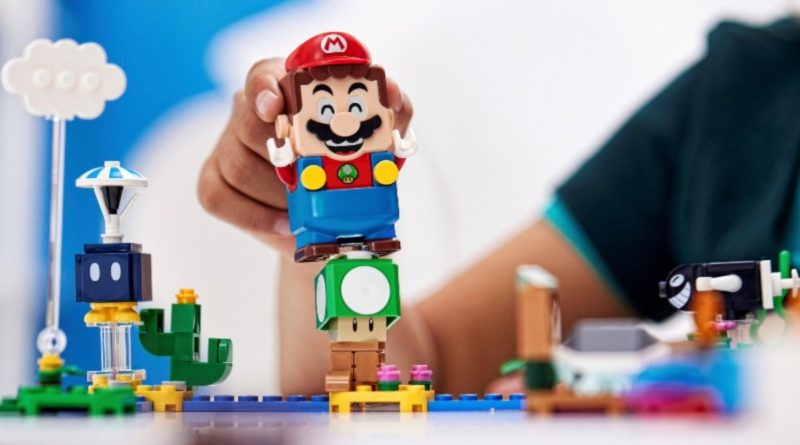 After the LEGO Group brought multiplayer fun to their Super Mario sets, you can now see the games in action in the latest series on the YouTube channel.

The LEGO Super Mario Sunday League features two teen YouTubers, Dan D and Tiana Wilson, along with two of their friends. The two pairs will battle it out week after week in different challenges, each designed to show what you can do with the new multiplayer options in LEGO Super Mario sets.

In this video, the four players are using 71387 Adventures with Luigi Starter Course and 71388 Boss Sumo Bro Topple Tower Expansion Set, both part of the recent round of summer releases for LEGO Super Mario.

They competed in the so-called Stuck Together Challenge, where each duo has one hand tied to the other person’s. They have 90 seconds to collect as many coins as possible in order to win.

Click on the play button above to watch the first video in the four-part series on the LEGO Group’s YouTube channel and find out who won. They’ll be coming weekly, so keep an eye out every Super Sunday. Plus, check out our in-depth review of 71387 Adventures with Luigi Starter Course here.