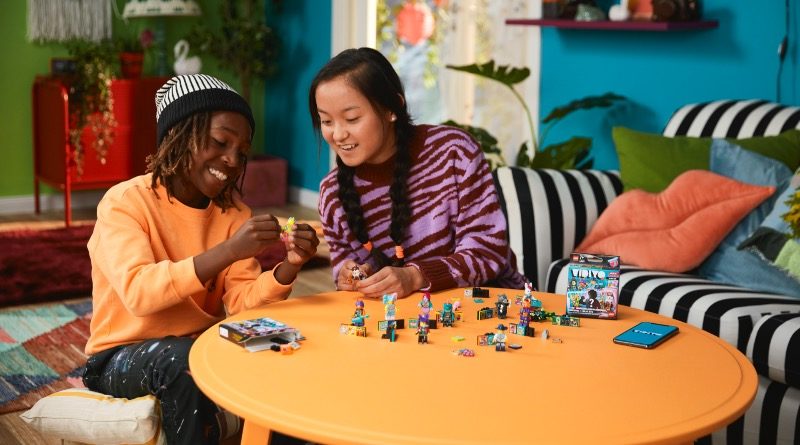 The LEGO Group has started literally just giving away VIDIYO sets in the aftermath of its announcement that the augmented-reality theme will be shelved until 2023.

According to a post on hotukdeals, VIDIYO reps at Tesco stores in the UK were handing out free copies of 43101 Bandmates to anyone who wanted one this weekend – no purchase required. That’s absolutely free LEGO, simply for walking into a supermarket.

Like VIDIYO’s first wave of BeatBoxes, the blind-boxed 43101 Bandmates launched to a less-than-stellar reception in March. Where the larger sets were discounted day one, though, the price of 43101 Bandmates has remained consistently just above the cost of a regular Collectible Minifigures character.

Until now, anyway – and you can’t do better than 100% off, so if you’re keen to check out VIDIYO for yourself (or just want a free minifigure), it’s worth popping by your local Tesco. There’s no word yet on whether the promo is still running today, but according to the comments on HUKD, it’s most likely to be found in Tesco Extra stores.

Want to know more about what went wrong with LEGO VIDIYO? Click here for our breakdown of this short-lived theme. For the moment, the LEGO Group is still planning to bring it back in 2023 – but time will tell in what form.