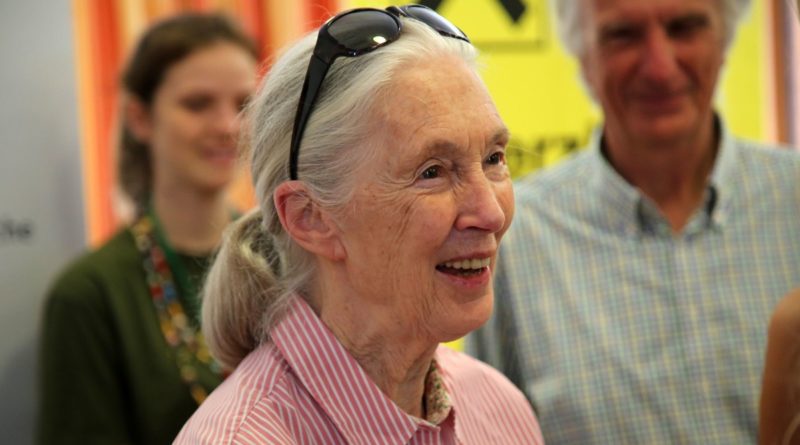 A new LEGO set based on primatologist, anthropologist and chimpanzee expert Jane Goodall is reportedly launching in 2022.

Given the set number of 40530 listed on price comparison site brickmerge.de, it seems likely that the model will be a ‘tribute’ set in the same vein as 40410 Charles Dickens Tribute or 40450 Amelia Earhart Tribute.

Both of those sets are or were available as gifts-with-purchase at LEGO.com and in LEGO Stores over the past year (40410 Charles Dickens Tribute is currently back in the UK and Europe), so it would make sense for 40530 Jane Goodall to follow suit, rather than being available for purchase separately.

While both previous tribute sets have been based on historic household names, this potential third entry in the series would honour an award-winning and celebrated public figure who’s still very much with us. Known for her now-six-decade-long study of wild chimpanzees in Tanzania’s Gombe Stream National Park, Goodall’s contributions to conservation and animal welfare are well-documented.

We don’t have any other details on 40530 Jane Goodall at the moment, but it’s safe to assume the set will include at least one minifigure and a couple of chimpanzees. We’ll know more if and when the LEGO Group confirms its existence – until then, treat this news lightly.