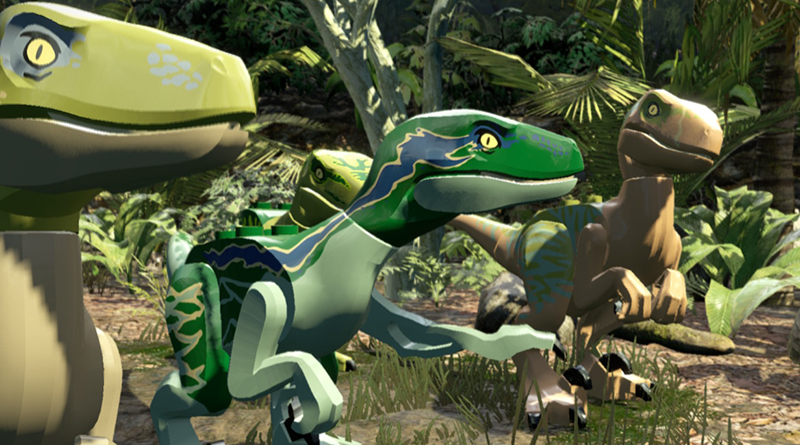 Fans have been eagerly awaiting the arrival of LEGO Jurassic World on Nintendo Switch since it was announced earlier this year. This Friday, fans will finally be able to enjoy it on the console, available to pre-order now.

“LEGO Jurassic World is one of our most popular LEGO games ever and we’re delighted to bring it to a new generation of players on Nintendo Switch,” said Jonathan Smith, Head of Production and Strategic Director, TT Games. “Players of all ages will enjoy reliving the wonderous and thrilling adventures from the movies, now with all the flexibility the gaming system offers.”

It features the first four Jurassic movies and includes content from three downloadable content packs. Playable characters include Owen Grady, Clare Dearing, Ian Malcolm, Alan Grant and Ellie Satler – but it is the many, many playable dinosaurs that make the title a unique entry in the LEGO video game series.

LEGO Jurassic World is available on a variety of formats now. The Nintendo Switch version will be released on September 20.