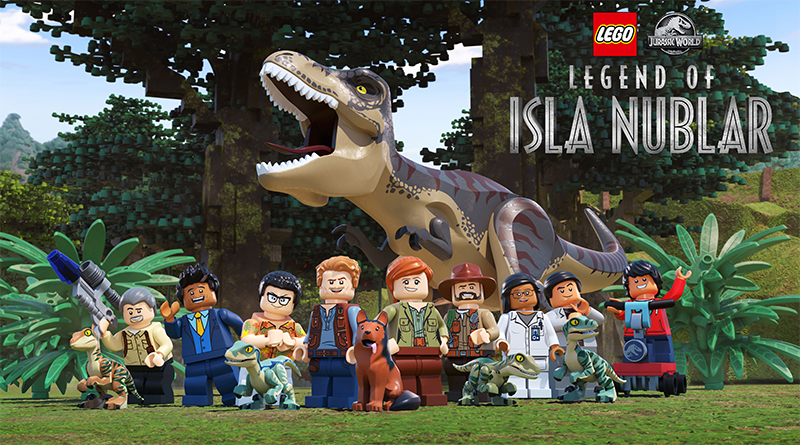 It has been announced that the new animated series, LEGO Jurassic World: Legend Of Isla Nublar will air on Nickelodeon in the USA.

Universal and the LEGO Group have teamed up to produce a new 13 episode animated series, LEGO Jurassic World: Legend Of Isla Nublar, which it has now been announced with air on Nickelodeon. Jurassic Outpost spotted the news in Licensing Global magazine.

In Australia, the series has already premiered on 9GO!

Four new sets inspired by the animated series are available to order now from shop.LEGO.com:

The new animated series continues the storyline from the LEGO Jurassic World: The Secret Exhibit special.