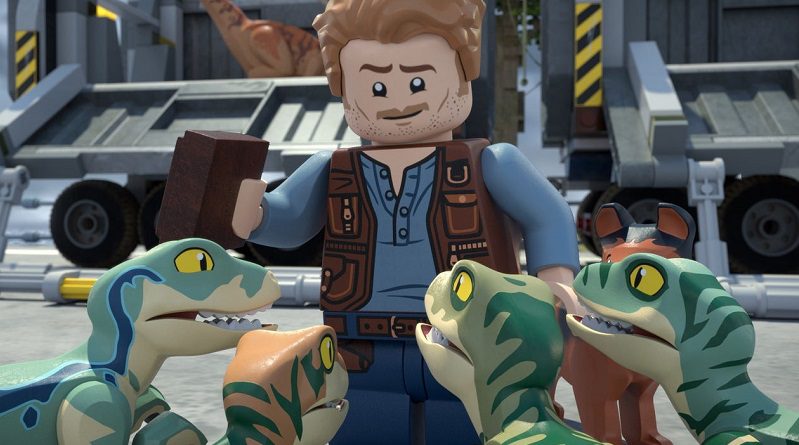 A new animated special is coming to NBS in the USA, LEGO Jurassic World: The Secret Exhibit.

With Jurassic World: Fallen Kingdom now available on home formats, the LEGO theme is showing no signs of slowing down. A new short has been announced, titled LEGO Jurassic World: The Secret Exhibit. It will air on NBC on November 29 at 8.00pm ET/PT.

This original adventure will be set before the event of Jurassic World. Park owner Simon Masrani conceives of a new attraction to make sure Jurassic World remains the number one theme park, and tasks Claire Dearing with getting three dinosaurs across the park to the new super-secret exhibit. Claire has to team up with Owen Grady to complete the task, which does not go as planned.

Following the broadcast on NBC, the special will be available to stream online. For those who prefer physical media, a DVD release will include exclusive bonus content and launch on January 15, 2019.