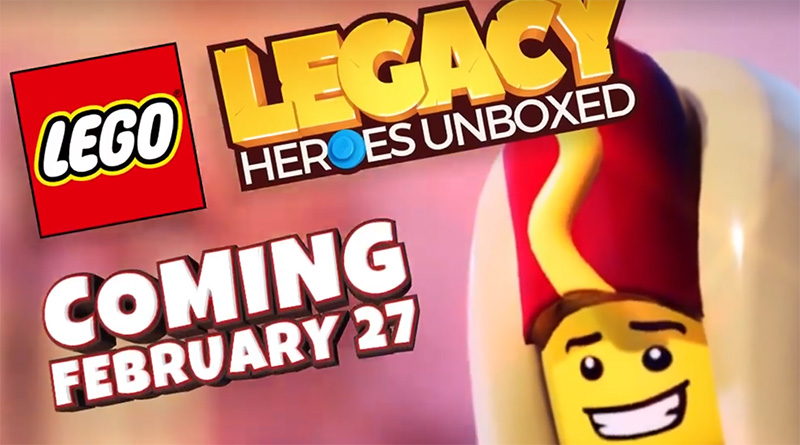 This week will see the launch of the new mobile game, LEGO Legacy: Heroes Unboxed.

While LEGO Legacy: Heroes Unboxed has been available in a soft launch mode for a while now, the mobile game’s full launch is happening later this week – on February 27. A new video has been released featuring Hot Dog Man to coincide with the announcement.

This new RPG title will allow fans to collect minifigures from all areas of the LEGO back catalogue, including Space, Castle and Pirates. Combining the minifigures into teams and having them play through the RPG will allow players to unlock more characters and build up their digital collection.