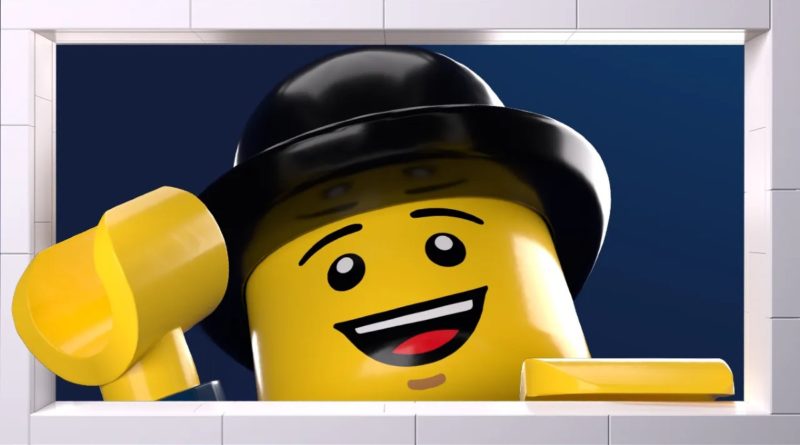 The first details for the reopening event of the refurbished Leicester Square flagship LEGO store have been revealed, including a new GWP.

The new look for the Leicester Square flagship LEGO store will be officially revealed on August 10, 2022, as part of a grand opening event with plenty of offers for the first customers. The first 3,000 people to attend the store will get an exclusive tile featuring an ‘I Heart LEGO Store Leicester Square’ design – no purchase necessary.

While that initial deal is limited, two others will be available for those in attendance. Anyone visiting from August 10 to 14 can get a free 40528 LEGO Brand Retail Store with purchases of £120 or more. This set is available only at grand openings, or a reopening in this case.

From August 15 to 18, an unrevealed GWP will be available instead. 6424688 LEGO Delivery Truck will be offered only to VIP members who spend £75 or more in the store between these dates. This is the first sign of this new set and we don’t yet have any official images of the model.

The event listing details exactly what this revamped LEGO flagship store will feature too, including the larger builds that will be on display. Coming from the world of Harry Potter, Gringotts and Diagon Alley will be recreated in the flagship shop as well as James Bond’s Aston Martin, which will soon receive a new set in the form of 76911 007 Aston Martin DB5.

An exclusive walkthrough for the LEGO Group’s 90th anniversary will also be available, though further details are not disclosed on the event page. Other features match that of similar flagship locations that have received the retailtainment makeover, giving you an idea of what to expect on August 10, 2022.