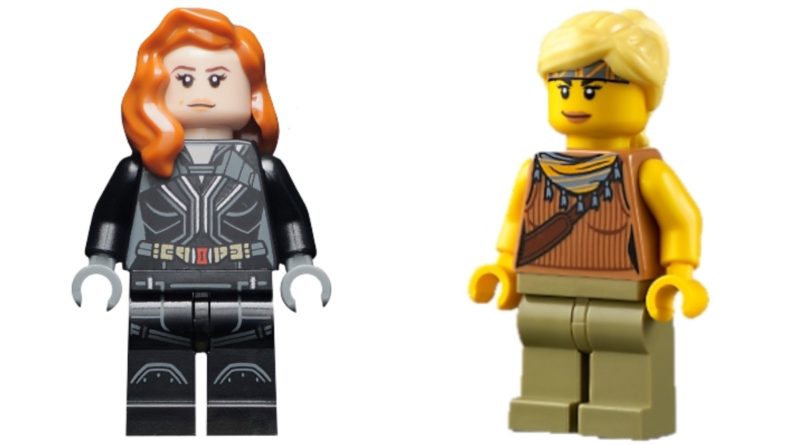 The final 2021 issues of the official LEGO magazines are on sale now in the UK and include a number of special minifigures.

Immediate Media’s official LEGO magazines always include a free cover-mounted promotional item (sometimes more than one), with unique minifigures being a big draw for collectors. The final issues published in 2021 are available now and include a number of characters that you might just want to snap up.

LEGO Marvel’s Avengers issue # 9 is currently on sale for £3.99 and comes with a polybagged Black Widow minifigure, weapon stand and a variety of weapons. Issue # 10 will be available from 19 January and include an Iron Man minifigure.

LEGO NINJAGO issue # 83 features a Scuba Nya minifigure with sword and flippers and the magazine is priced at £3.99. Issue # 83 is available from 5 January and will continue the underwater theme with a Scuba Kai minifigure.

LEGO Specials issue # 57 also focuses on LEGO NINJAGO and includes two minifigures of Zane and the villainous Wyplash. The magazine is priced at £4.99, with issue # 58 on sale 12 January with Cole and Ronin minifigures.

LEGO CITY issue # 46 is available now for £5.99, with the extra price getting you a Jessica Sharpe minifigure with camera, lion cub, plant and a bonus LEGO polybag. Issue # 47 is out 12 January and includes a Police Officer minifigure and Police Buggy build.

All of the above titles will continue to be published in 2022, with a new LEGO Minecraft one-shot issue out soon, with the magazine then being published monthly. LEGO Star Wars magazine issue # 79 is out mid-January and will include a free Snowtrooper minifigure. 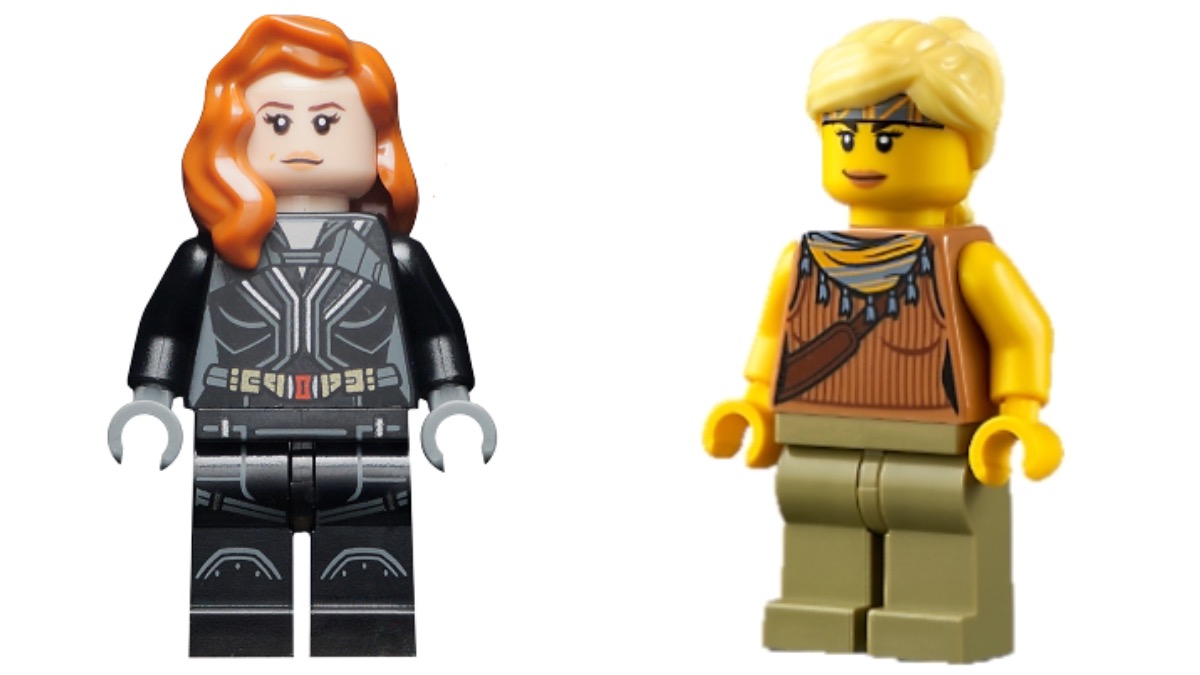