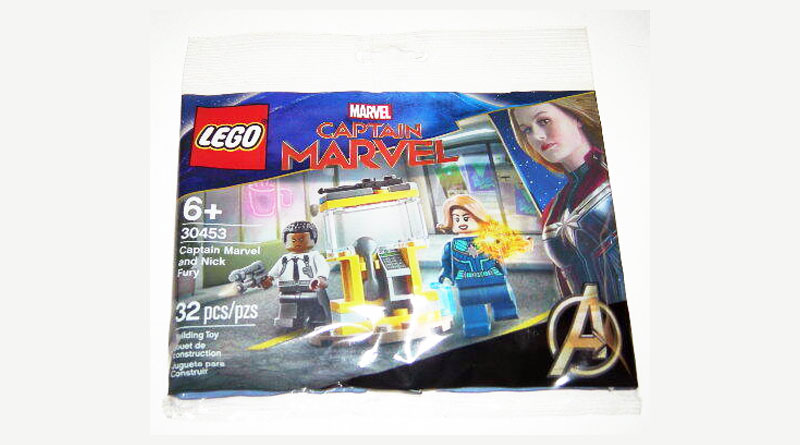 Fans in the USA might be able to pick up LEGO Marvel 30453 Captain Marvel and Nick Fury from their local Wal*Mart store.

A few days ago the set turned up at the LEGOLAND California Resort along with other new 2020 releases. New sets have also been discovered early in Canada at Toys R Us, for fans who are happy to go toy hunting.

Fans in the UK can already order the brand new Star Wars, Hidden Side, Disney, Friends and City sets, although they are not due for a global release until January 1.