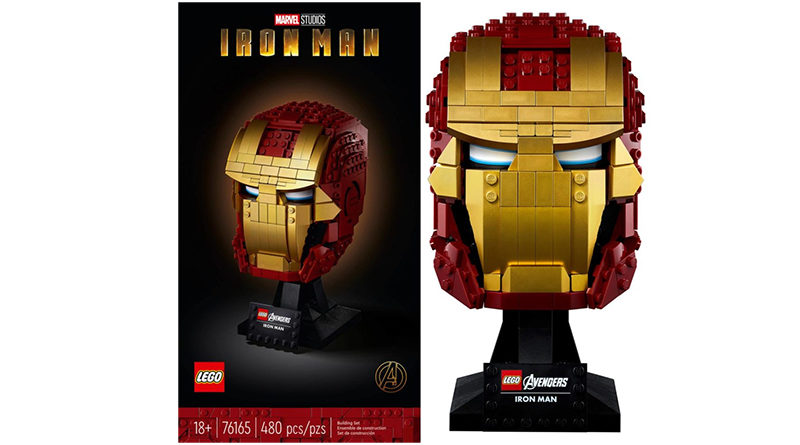 Despite the official Marvel website claiming the sets would be released in June, and LEGO.com initially listing June 21 for the USA, 76165 Iron Man Helmet and 76164 Iron Man Hulkbuster Versus A.I.M. Agent have been assumed for release on August 1, in line with countries.

Now though, Target is selling the sets ahead of LEGO.com both on the retailer’s website and in some stores, the Brick Fan reports.

Here are the official product descriptions for the new sets: