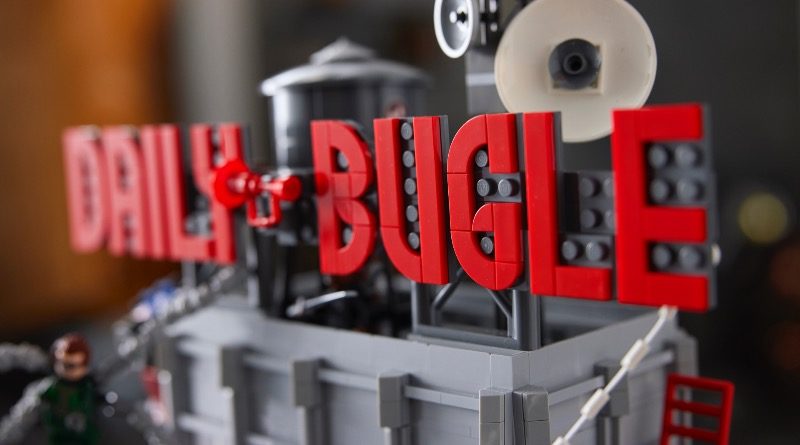 The towering Spider-Man-themed model clocks in at 3,772 pieces, which combine into a building reaching 82cm tall. That makes it the largest Marvel set by multiple metrics – and it’s also the most minifigure-heavy, with a total of 25 tiny plastic people in the box.

Among those are the first-ever minifigures of Daredevil, The Punisher, Blade, Black Cat and Firestar, along with plenty of familiar faces including Spider-Man, Spider-Ham, Venom, Carnage, Mysterio, and… well, the list goes on. You’ll also find some real obscurities in the mix, befitting for an 18+ set of this stature. Click here for a closer look at some of those less well-known characters.

In-store stock of the skyscraper is apparently set to be pretty limited, so best to hit up LEGO.com if you want to guarantee yourself a copy. You’ll need to part with £274.99 / $299.99 / €299.99 to do so, which puts the superhero set squarely in the same price bracket as 71741 NINJAGO City Gardens – a model it can technically connect to, thanks to a couple of carefully-positioned Technic pins.

While you wait for your copy to arrive, check out all our coverage of 76178 Daily Bugle:

Support the work that Brick Fanatics does by ordering 76178 Daily Bugle – and any other LEGO Marvel sets – using our affiliate links.