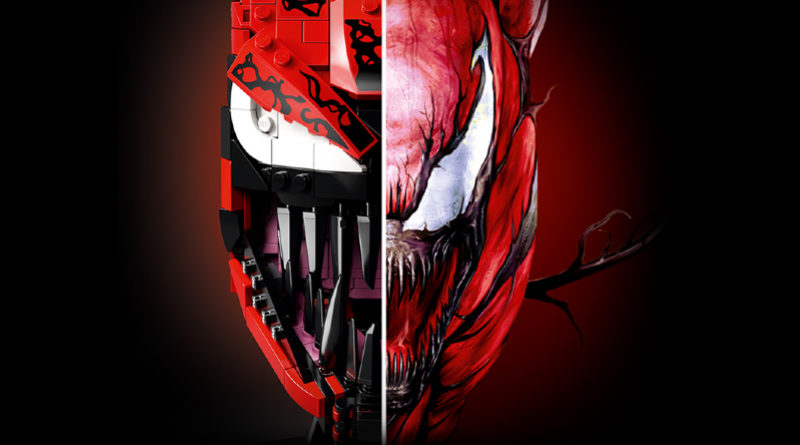 The recently-revealed LEGO Marvel 76199 Carnage will be available exclusively through Zavvi in the UK, the third-party retailer has confirmed.

According to ads spotted on social media, the online-only store will be the sole distributor of the symbiote sculpt outside of official channels when it launches on May 1. That means you’ll still be able to bag it through LEGO.com (or in LEGO Stores, which will have finally re-opened by then), but if you were planning to hold out for a discount, you might be out of luck.

That’s not to say Zavvi will never slash the price of 76199 Carnage – which retails for £54.99 in the UK – but it will certainly have less incentive to do so as a store exclusive. To that end, you might be better off bumping this one up your wish list when it launches next month, whether through Zavvi or directly through LEGO.com.

If you’re opting for the former, you can sign up to Zavvi’s mailing list for a mysterious ‘exclusive introductory offer’. We’re not entirely sure what that will entail, but the spider emoji on 76199 Carnage’s landing page suggests it’ll be at least somewhat related to the Spider-Man villain.

The 18+ model looks likely to be a Target exclusive in the US, so it isn’t too surprising that we’re also looking at limited availability in the UK. However, we’ve heard no similar rumblings about 76187 Venom, suggesting that near-identical model will be sold through all regular retailers from April 26.

Both busts are branded as ‘assembled from the Spider-Man universe’, but while there’s no specific affiliation, it’s pretty obvious that neither would exist without Andy Serkis’s upcoming symbiote sequel, Venom: Let There Be Carnage. So, you know, the movie already has that going for it.

Support the work that Brick Fanatics does by purchasing your LEGO through Zavvi or LEGO.com using one of our affiliate links.