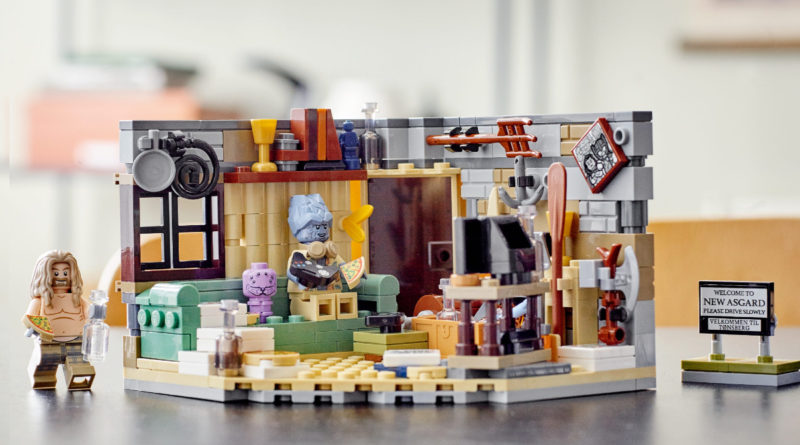 Those waiting for LEGO Marvel 76200 Bro Thor’s New Asgard to finish their orders can finally do so as the Infinity Saga set is now on backorder on the official online store.

76200 Bro Thor’s New Asgard quickly sold out on LEGO.com as the August deals began, but the LEGO Group have managed to restock the set in a similarly speedy manner, with the Marvel model now sitting on backorder with shipping by August 11. Whilst you’ll still have to wait for your copy to ship and arrive, it will now count towards the multiple offers currently live.

The demand for LEGO Marvel 76200 Bro Thor’s New Asgard may be due to the two exclusive minifigures (or three if you want to count Miek) in a very comfortable-looking Thor and Korg, the latter of which not only is making his debut as a minifigure in this build but also includes a new piece.

The rest of the model features a construction experience that deviates from the usual action-focused creations that Marvel fans may have become accustomed to. It’s not every day that you see a trio of superhero characters sitting in a LEGO living room playing video games and eating pizza after all.