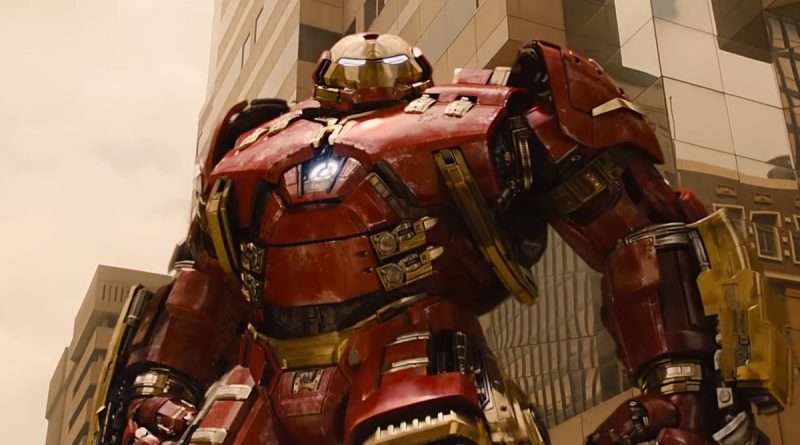 The rumoured LEGO Marvel 76210 Hulkbuster is now said to be based on a version of the armour that we’ve seen before – and is a little more retro than first anticipated.

Information on what’s said to be the final LEGO Marvel set of 2022 has been steadily trickling out over the past few weeks, culminating in a detailed report of everything it’s expected to include earlier this week. According to those rumours, 76210 Hulkbuster (or whatever its final name ends up being, if it exists) will include 4,049 pieces for a whopping $550 in the US.

Like 2018’s 76105 The Hulkbuster: Ultron Edition, the newest Hulkbuster is thought to include an Ultimate Collector Series-style plaque (whether it’s printed isn’t clear), and is currently rumoured to launch on November 4 for VIP members. Perhaps the most important detail in that report, though, was that the Hulkbuster would apparently be based on the second-generation armour from Avengers: Infinity War.

Promobricks‘ latest Instagram story now claims that the set will actually be based on the original Hulkbuster armour from 2015’s Avengers: Age of Ultron (that’s retro now… right?), mirroring the 1,363-piece set from 2018. You can see the difference between the two armours in the image above, with the Mark XLIV (or Hulkbuster Mark I) armour on the left, and the Mark XLVIII (or Hulkbuster Mark II) armour on the right.

The source material is presumably where the similarities between the two giant LEGO Hulkbusters end, though, given the newer set is said to be nearly four times the size of its predecessor – at least in terms of part count. 76210 Hulkbuster is also rumoured to include a Tony Stark minifigure, in contrast to the Iron Man minifigure packed in with 76105 The Hulkbuster: Ultron Edition.

For now, even the existence of a new direct-to-consumer Hulkbuster is unconfirmed, so take all details around it with the customary grain of salt. If you’re after a massive LEGO Marvel build in the meantime, there’s always 76215 Black Panther…