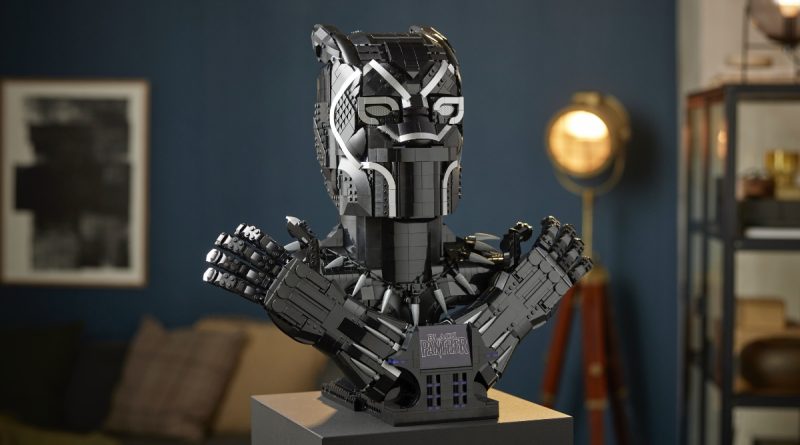 It’s a big day for LEGO Marvel as the massive 76215 Black Panther build is now available – one of the biggest Marvel models of all time.

This is every new LEGO Marvel model launching today in time for the release of Black Panther: Wakanda Forever, and you may have spotted a trend between them.

Within those five additions to the online store as of October 1, 2022, is 76215 Black Panther, the third largest LEGO Marvel set at the time of writing and the evolution of the prop recreations released previously within the theme.