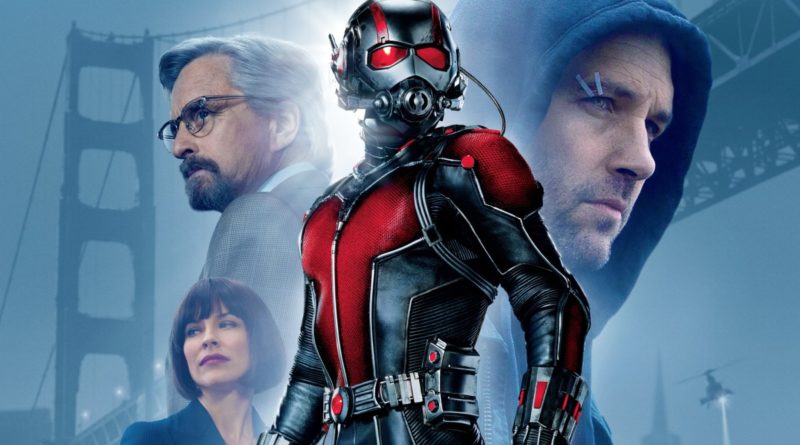 A listing for a new LEGO Marvel set has been spotted online, suggesting that a model based on Ant-Man is coming next year, possibly in April.

As spotted by Instagram user brick_clicker, Italian retailer DB-line has a new listing for 76219 Antman under the LEGO Super Heroes theme. It may be that this is the first sign of an upcoming LEGO Marvel set based on the character, whose name is written as Ant-Man but the hyphen may have been lost in translation.

According to the retailer, the model will cost €19.99 and is scheduled for release on April 29, 2022. At that price, it’s more expensive than the three postponed or cancelled LEGO Marvel mechs but cheaper than 76206 Iron Man Figure. The Instagram user suggests that the included model may be a double pack of mechs, though this is only speculation on their part. However, they do mention that they believe it will include 298 pieces.

Ant-Man has yet to receive a dedicated suit of armour in the theme, but the cost may also indicate that it could be a scaled figure of the character similar to 76206 Iron Man Figure, fitting the transformation that he can undergo into Giant-Man.

Please note that none of the above details have been officially confirmed by the LEGO Group and at the time of writing, only six LEGO Marvel sets have been revealed for 2022, as well as two keyrings. Take what you read with caution until an announcement is made. 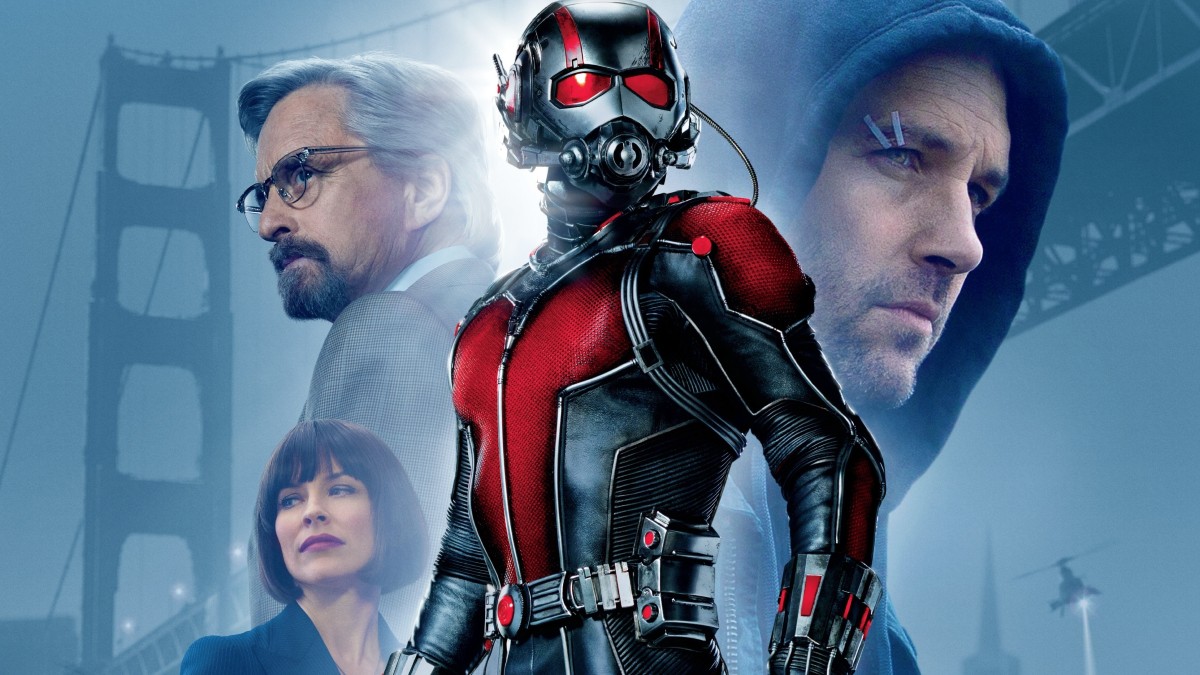