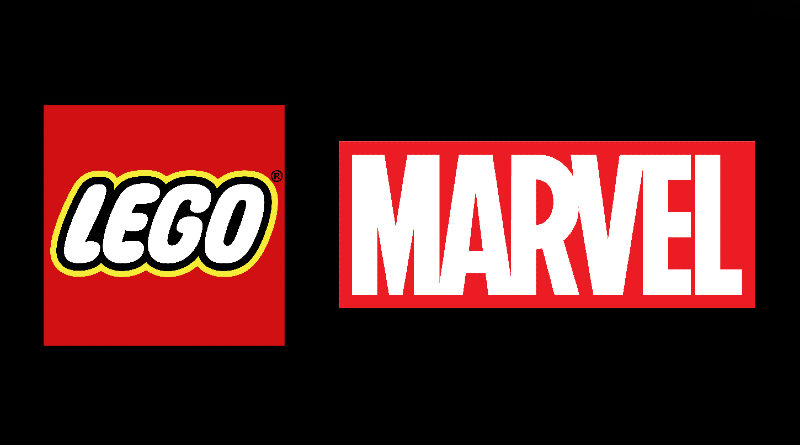 New online listings might be giving us our first look at the prices of upcoming Marvel and DC Super Heroes LEGO sets for spring and summer 2021.

It is expected that the LEGO Group will once again be visiting the worlds of Marvel and DC’s many superheroes later this year, and an online retailer’s listings suggest a minimum of 13 sets will be coming, between the rival themes.

Unfortunately, all the listed models on Canadian retailer Renaud-Bray have been named under the same collection of ‘LEGO super hero’. This means that from the below list of apparent future releases (with prices in Candian dollars), we don’t know which franchise each set belongs to just yet:

A few of those set numbers seem to correspond with a previous rumour that suggested some future Marvel sets may be revisiting older movies, potentially revealing the release for those as August, if the rumour turns out to be true. Furthermore, 76182 was the rumoured set number for a LEGO Batman Cowl set, but as with everything discussed here nothing is confirmed until the LEGO Group officially announces it.

While we may not know the finer details of these supposed sets, each of the already-revealed Eternals models are also listed on Renaud-Bray with placeholder labels and an included release date of October, which lines up with the movie’s new launch date of November 5.

We’ll update you if there’s any other information regarding future LEGO Marvel and DC sets as there are at least a few on the horizon with 76199 Carnage and the Eternals models. 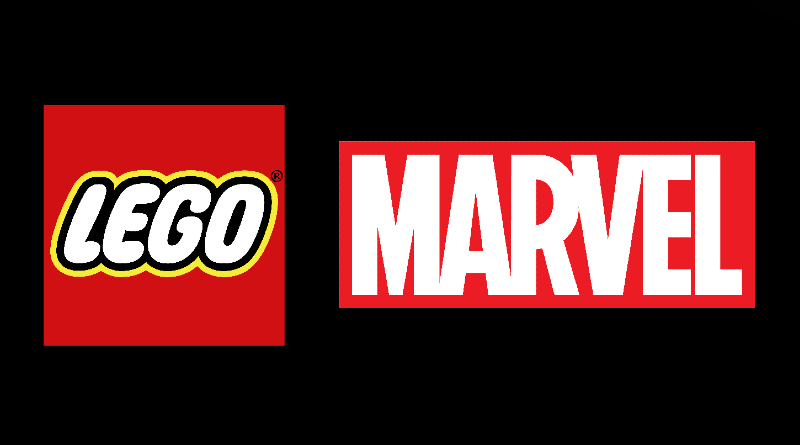