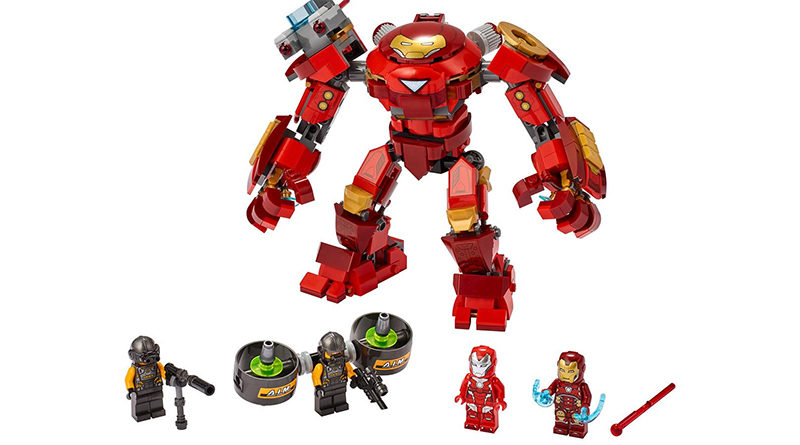 The LEGO Marvel theme continues to expand with LEGO Marvel Avengers 76164 Iron Man Hulkbuster Versus A.I.M. Agent, a new set that has been revealed.

Following the reveal of two new LEGO Marvel Avengers sets a few weeks ago, more sets from the theme have been revealed online. 76164 Iron Man Hulkbuster Versus A.I.M. Agent is the latest rendition of the Hulkbuster in LEGO form and includes four minifigures.

Images of the new sets, including 76165 Iron Man Helmet, have been shared by Yahoo.