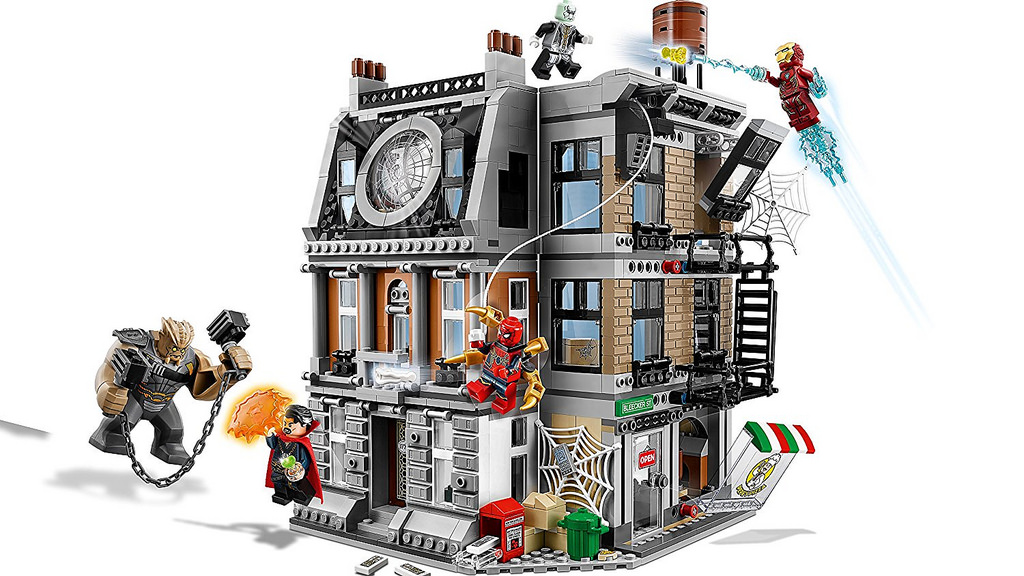 Thanos has arrived, after a decade of the Marvel Cinematic Universe teasing the arrival of the Mad Titan and ret-conning its way to making the Infinity Stones make some degree of sense. The LEGO Marvel Super Heroes range based on Avengers: Infinity Way is a varied one, featuring a good selection of the many, many characters who appear in the comic book flick. With the film out today, Smyths Toys is offering a 20% discount on a selection of the supporting products, as well as free delivery on any LEGO order worth £15 or more.

The LEGO sets based on Avengers: Infinity War with a 20% are thankfully some of the most expensive:

With no information on how long the promotion will run for, it is worth picking these sets up while the getting is good. Brick Fanatics understands that sales of these new Marvel Super Heroes sets are brisk, and will likely get a further boost this weekend thanks to the film release.