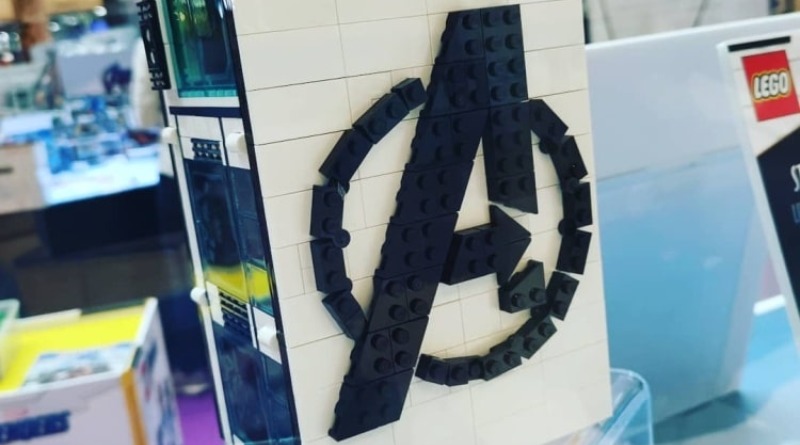 Last week, LEGO Singapore’s Facebook page teased a new, limited edition set for Avengers: Endgame. Now, that set has been revealed as a LEGO Super Heroes Display Station, built by a LEGO Certified Professional – and available only as a contest prize at Toys R Us in Singapore.

Specifically, the contest is open to customers at the Suntec City Mall branch who spend $150 on LEGO Marvel Super Heroes products. The display case is emblazoned with a brick-built Avengers logo, and opens up to house the minifigure stars of Avengers: Endgame.

Fan website Geek Culture has published in-person images of the build on Instagram, giving us a closer look at what the rest of us are missing out on. It’s not quite a one-off model, and isn’t an official LEGO set with a number, but there are only 22 copies available, so it’s bound to become a sought-after collectable nonetheless.

If you are planning on spending $150 on LEGO Marvel Super Heroes sets at the Suntec City Toys R Us between April 22 and May 5, then you’ll want to head over to Facebook for the full contest rules. To enter, you’ll need to text your receipt number, along with your details, to 73333. The draw will take place on May 6, with the winners notified on May 10.

At the moment, a purchase of £75 / $75 / €75 on LEGO Marvel Super Heroes sets will bag you a free 40334 Avengers Tower, so it’s a great time to buy. And if you need a little more convincing, check out our review of the lovely promo set, which also includes an exclusive Iron Man minifigure.