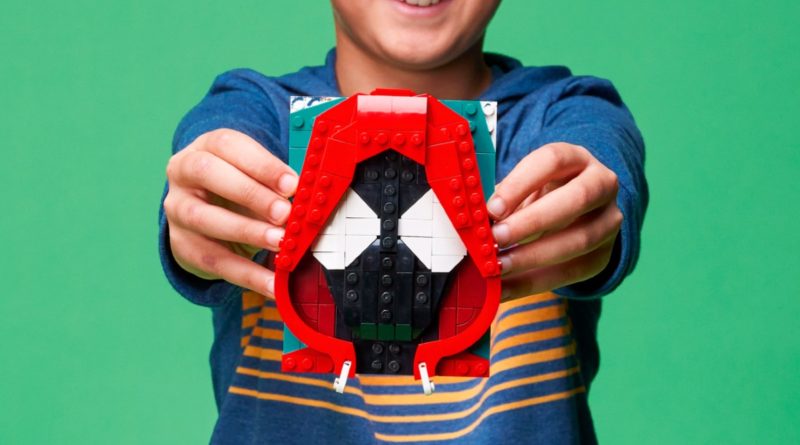 Following a listing earlier today, the first two LEGO Marvel Brick Sketches have been revealed, including one based on the MCU Iron Man.

After starting with DC, Star Wars and Disney icons Mickey and Minnie Mouse, Brick Sketches’ first 2022 models have been confirmed on the official online store after rumours of a Miles Morales and Iron Man portrait.

You can take a look at both 40535 Iron Man and 40536 Miles Morales below, with the first labelled as being based on the Marvel Studios movie. Note that the US prices have not been confirmed by listings in the region yet, so are just translated from other costs.

Following the design of previous Brick Sketches, the portraits are intended to be displayed on a wall or using the provided folding stand. You can also stand them straight up, though that may be difficult due to the brick-built aglets in 40536 Miles Morales hanging below the edge of the frame.

Both LEGO Marvel sets are releasing on April 1, 2022 and a selection of the current Brick Sketches range is on sale on the official online store in the meantime including 40431 BB-8, 40391 First Order Stormtrooper, 40428 The Joker and 40386 Batman.