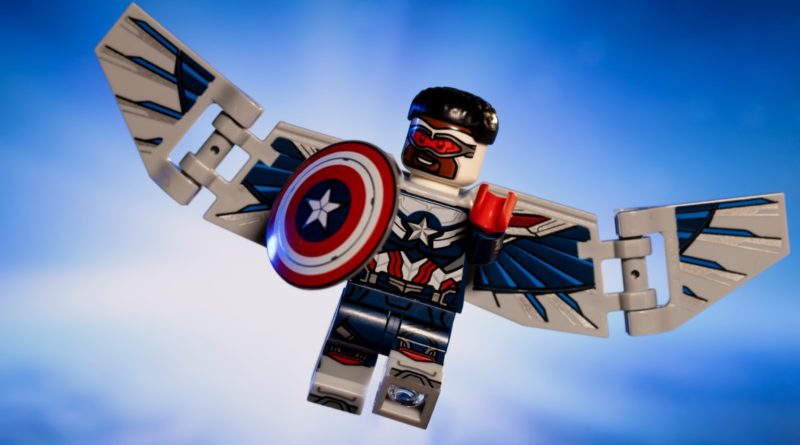 Anthony Mackie has reportedly signed on to star in Captain America 4, making his minifigure in LEGO 71031 Marvel Studios even more of a must-have.

If you’ve read our review of the latest Collectible Minifigures series already, you’ll know that the über-detailed Captain America – based on the outfit Sam Wilson donned at the end of The Falcon and the Winter Soldier – is one of the highlights of a brilliant line-up of blind-bagged characters.

That minifigure is now about to become even more relevant to the wider Marvel Cinematic Universe, however, as Deadline reports that Anthony Mackie has closed a deal to star in a fourth Captain America film. That seemed like the inevitable next step in the actor’s MCU journey, having effectively been given an entire Disney+ mini-series to take up the shield.

There’s no word yet on whether Sebastian Stan, who starred alongside Mackie as the Winter Soldier, will return for the movie – but if he does, that’s another 71031 Marvel Studios alumni that’s even more worth your time when the new series launches on September 1.

According to Deadline, Captain America 4 will be penned by The Falcon and the Winter Soldier head writer Malcolm Spellman and staff writer Dalan Musson. And while there’s the obvious caveat that we’ll probably see tie-in LEGO sets when the time comes, it’s unlikely any minifigure included in those would be given the same level of detail as Cap’s all-over printing in 71031 Marvel Studios.

If you want the definitive version of a character that’s likely future-proof in the MCU, the Collectible Minifigures is probably your best bet. You’ll be able to pick up Sam Wilson’s Captain America next month from LEGO.com (provided you get lucky with your blind-bag order…), in LEGO Stores and all good third-party retailers. 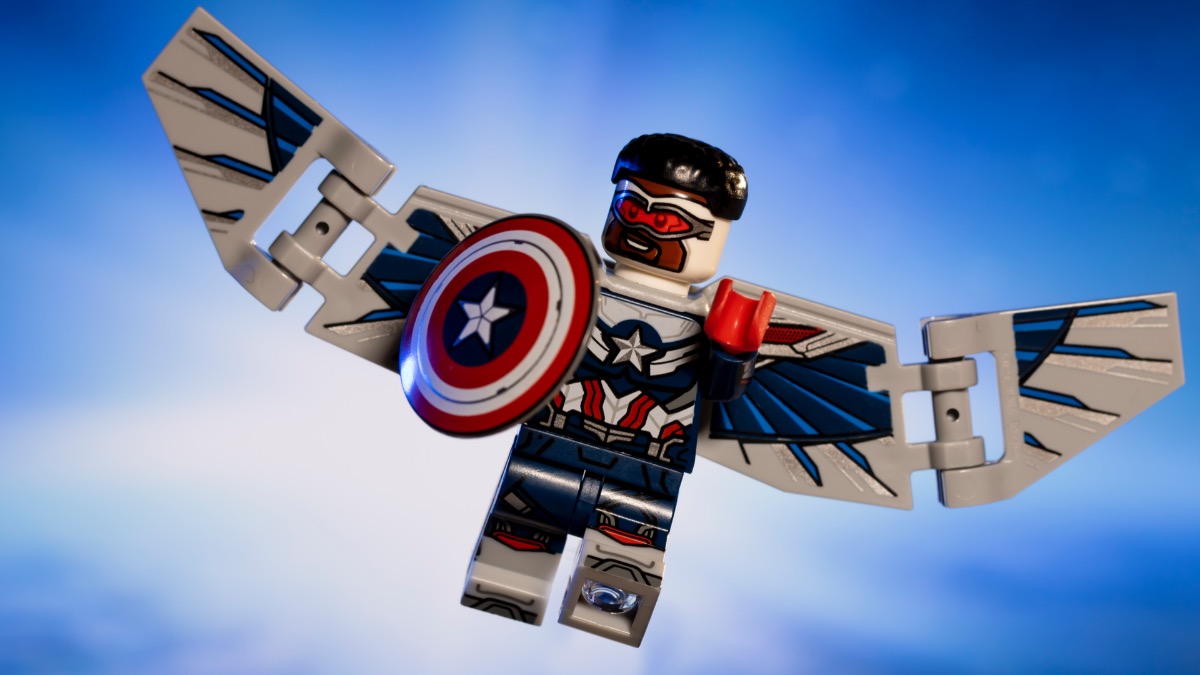