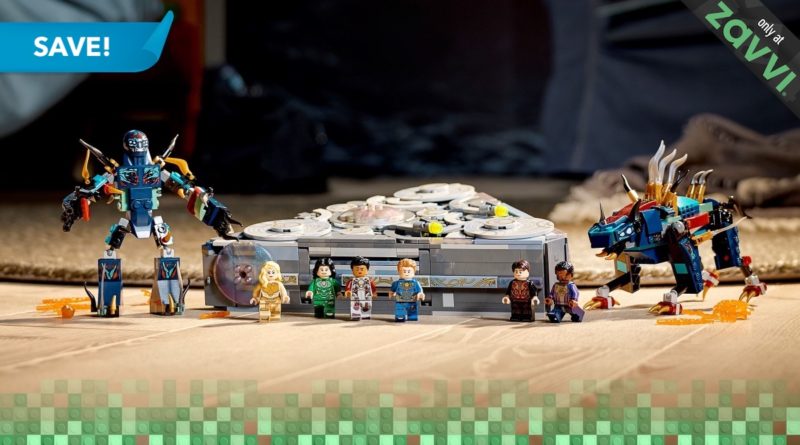 Zavvi is hosting an assortment of LEGO Marvel savings right now, with two new Eternals sets in one bundle for $35 off the combined price.

With Eternals recently releasing as the latest chapter of the Marvel Cinematic Universe, Zavvi is now offering a bundle with the two biggest corresponding LEGO sets for $35 off the cost of both. 76155 In Arishem’s Shadow and 76156 Rise of the Domo include most minifigures for the superhero team and with a normal cumulative price of $159.98, it could be an expensive order for those collecting the latest superheroes in LEGO Marvel.

That’s where the Zavvi bundle comes in with not only a reduced cost of $124.99 but also free shipping, exclusively for those of you in the US. That’s a total of ten minifigures, 1,533 pieces, a brick-built figure for the Celestial Arishem, the Domo starship and three Deviants to expand the opposing force.

Looking to the past of the Marvel Cinematic Universe, Zavvi also has a deal to cater to those of you who enjoy the Guardians of the Galaxy or Avengers: Endgame. You can get a $20 discount on 76193 The Guardians’ Ship and the exclusive minifigures for the team with one code at Zavvi now.

76193 The Guardians’ Ship includes Rocket, Star-Lord, Groot, Mantis, Thor and a Chitauri, as well as a twisting display stand to showcase the massive Benetar model made up of 1,901 bricks.

Usually costing $149.99, the code GOTG will score you the set for $129.99 with free shipping, but only while stocks last. You can read more about why this build deserves a spot on your shelf in our detailed review, before heading over to Zavvi to pick up one or both of the LEGO Marvel deals before they run out. 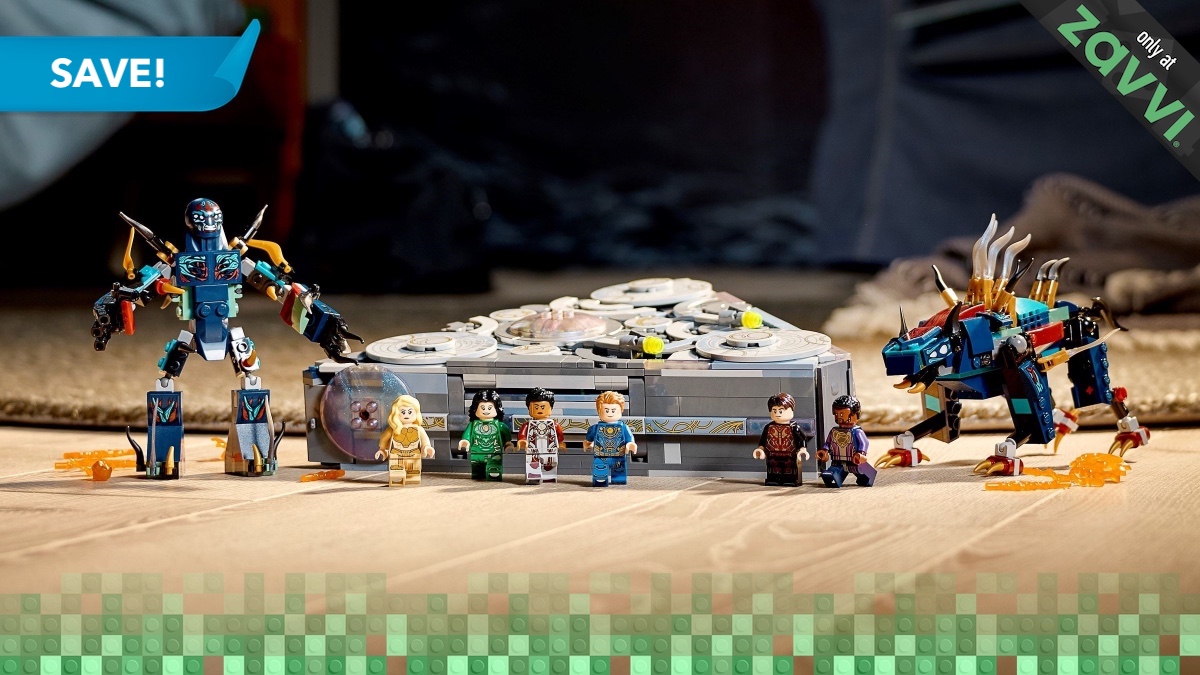