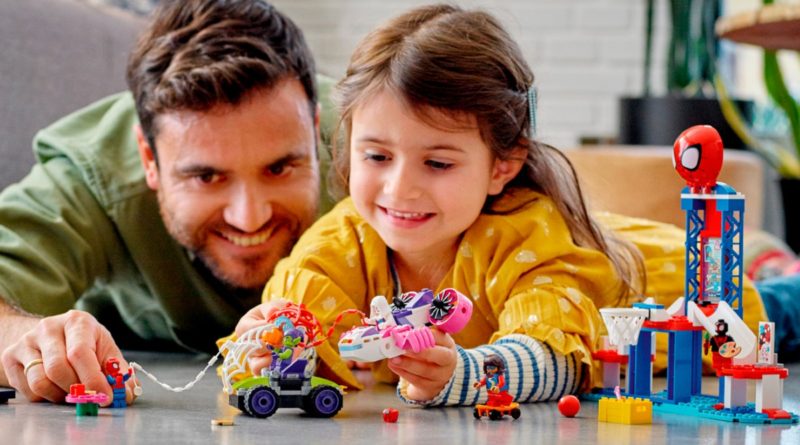 The LEGO builds based on Spidey and his Amazing Friends have already their images and European prices unveiled thanks to an online retailer, but now the subtheme of Marvel creations has been added to LEGO.com, showcasing exactly when we can expect to see them on shelves, and for how much in other regions.

These four new sets include rare characters for LEGO Marvel such as Ms. Marvel and Rhino, whose last minifigure only included the Rhino elements as a brick-built suit. However, that has changed in this new wave with fresh pieces introduced.

Here’s every LEGO Spidey and his Amazing Friends set with regional prices and a gallery for each:

All four LEGO Spidey and his Amazing Friends sets will launch on January 1, 2022, worldwide alongside another Marvel model – 76205 Gargantos Showdown – which you can read all about here.