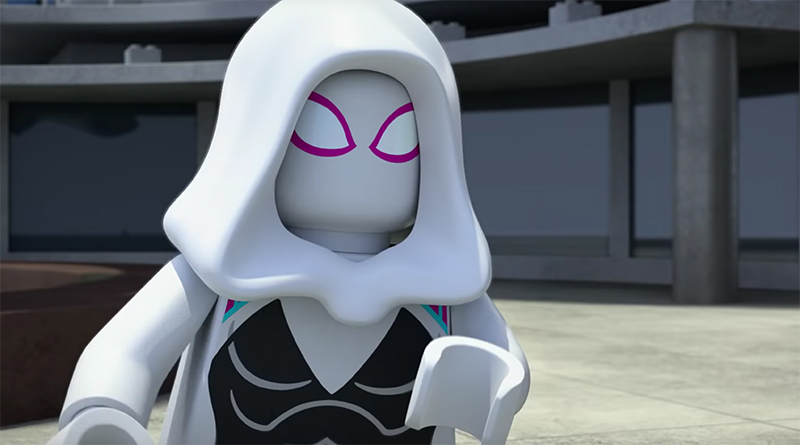 The LEGO Group has released a trailer for the upcoming animated special, LEGO Marvel Spider-Man: Vexed by Venom.

Last year, the LEGO Group and Marvel announced a new animated special based on the popular LEGO theme, LEGO Marvel Spider-Man: Vexed by Venom. With tech theft on New York City suspiciously frequent, Spider-Man and Ghost-Spider must put a stop to a dastardly plot by Venom and Green Goblin in the animated story.

Now, a trailer has been released to give a taste of the upcoming special.

Nee sets inspired by the upcoming film, Spider-Man: Far From Home, were recently revealed. 76128 Molten Man Battle, 76129 Hydro-Man Attack and 76130 Strong Jet and Drone Attack will be three new sets for the theme and are expected to arrive in the next few months, before the movie is released on July 5. It will be the first Marvel Cinematic Universe feature after Avengers: Endgame, that saw big changes for the heroes.

LEGO Marvel Spider-Man: Vexed by Venom will air in June on DisneyXD.