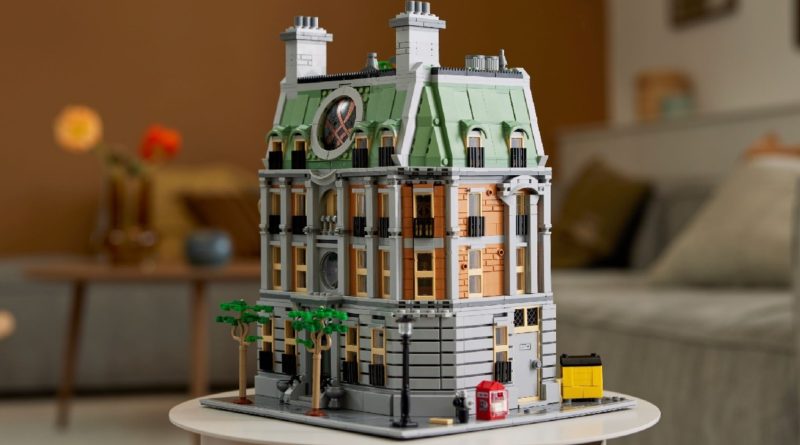 With the reveal of 76210 Hulkbuster, LEGO Marvel has had triple the number of huge sets than the theme received in 2021.

Whether that means 76178 Daily Bugle proved that there was a demand for massive Marvel models is unclear but seeing the choice triple in the span of one year is notable. Unlike 2021, the range expanded to include huge sets not at minifigure-scale too.

In terms of LEGO Marvel models aimed at those aged 18 and older, there’s only one more model than in 2021, which is still an increase but not quite as massive.

76178 Daily Bugle, 76215 Black Panther, 76218 Sanctum Sanctorum are all available now with 76210 Hulkbuster releasing on November 4 for VIP members and November 9 for everyone.