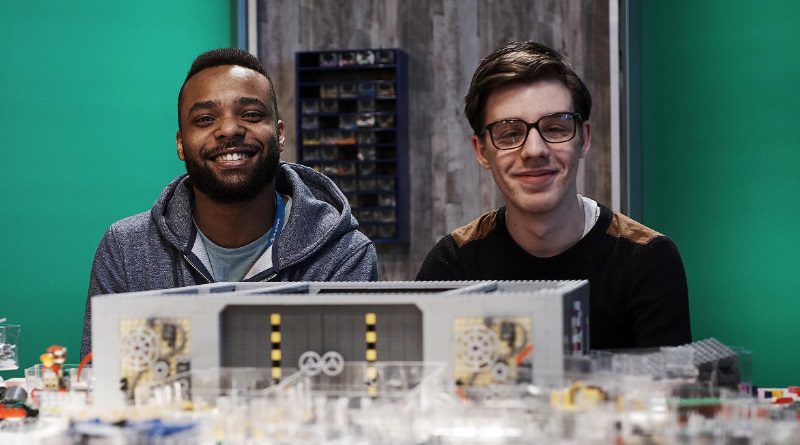 A LEGO MASTERS contestant has landed his dream job as a designer for the LEGO Group in Billund.

Tom Gerardin appeared in the second UK season of the competitive brick-building show, which has since been exported around the world. He and building partner Nathan Stewart were eliminated in the second episode, but Tom told Brick Fanatics at the time that he would ‘one day be a LEGO designer’.

And all credit to Tom – who’s also a member of the LEGO Ideas 10K club, having taken his Wallace and Gromit buildable characters to the third 2020 review – as he’s now fulfilled that lifelong ambition, revealing via Instagram that he’s just secured a job with the LEGO Group’s design team in Denmark.

“When I was four years old, I received my first LEGO set (7200 [Final Duel I]) and ever since then, it’s been my dream to be a LEGO designer,” Tom wrote on Instagram.

“Growing up with this dream, I received many knock backs from teachers at school and university telling me it would never happen, or [it’s] not a real job or try to sway me away from my dream and get me to want other things, but LEGO was my dream and nobody could change that.”

It’ll likely be a while before any of Tom’s sets start appearing on shelves, but we’ll keep a keen eye out for them when they do.