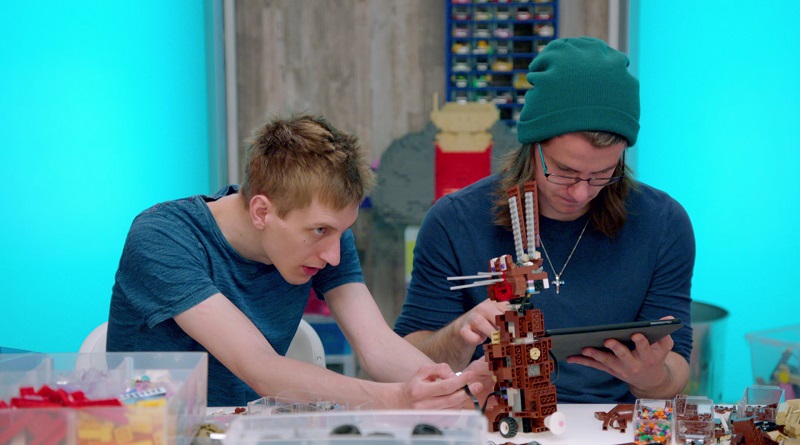 After five weeks of sore fingers, the LEGO MASTERS 2018 champions have been crowned. Four teams of LEGO fans made it to last night’s final episode, but a secret agent bunny was not enough to see Chris and Joseph through to the final two. The building brothers have repeatedly impressed during the contest to earn their place in the last episode.

Brick Fanatics speaks to the pair about getting to the LEGO MASTERS final four.

Joseph: I think one of the most challenging parts was the time limit, you are pushed to build quicker which only intensifies the whole situation – and then every decision is heightened. There were moments when we could just enjoy it, which I feel is when we were at our best. When we struggled with time, it really showed in our end product.

Chris: Definitely the robot pet challenge, neither of us had really used robotic LEGO elements. It took about two hours to get the ears to move how I wanted them too.

J: I think the final build we did was the most challenging, it took us out of our comfort zone and it was something we had to learn. But I was really proud of the outcome.

J: Our brick through time build, I genuinely thought it was stunning and don’t think I have ever built something that good.

C: I think the pinball machine was the model I am most proud of and the build I would most want to take home. It was so satisfying to play with. At first I was rather disappointed as I had so many ideas for obstacles that the ball could interact with that we ran out of time for. I hope I get to build another one someday. If anyone has a load of spare LEGO bricks and wants a pinball machine… let me know! 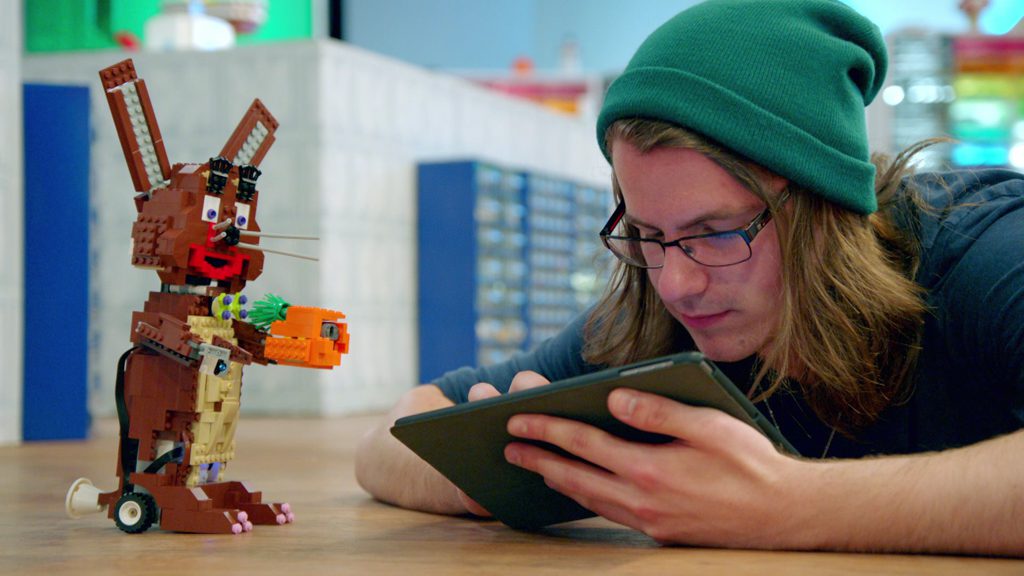 C: We laughed most of the time, especially when keeping ourselves entertained while waiting for cameras to reset.

J: I can’t narrow down any moments right now, but I definitely laughed a lot with Patrick and Catherine, they are hilarious.

J: I think whenever I found any situation difficult I just asked Chris and he either helped me figure out a solution or we swapped and I did what he was doing and he solved it anyway. With our arcade machine there was a situation with the flippers which I was rather confused by, but Chris came to the rescue.

C: I would say having access to all the bricks, but actually it was meeting the team and cast, backstage crew, and going through the process with them.

J: By far the best thing about LEGO MASTERS was meeting all of the like-minded people who were also competing, it was honestly so much fun with them. I know it was a competition but I care so much for them, they made it so special. And to add to that being able to do it with Chris was an absolute privilege, he is honestly so talented and I could not have done it without him. 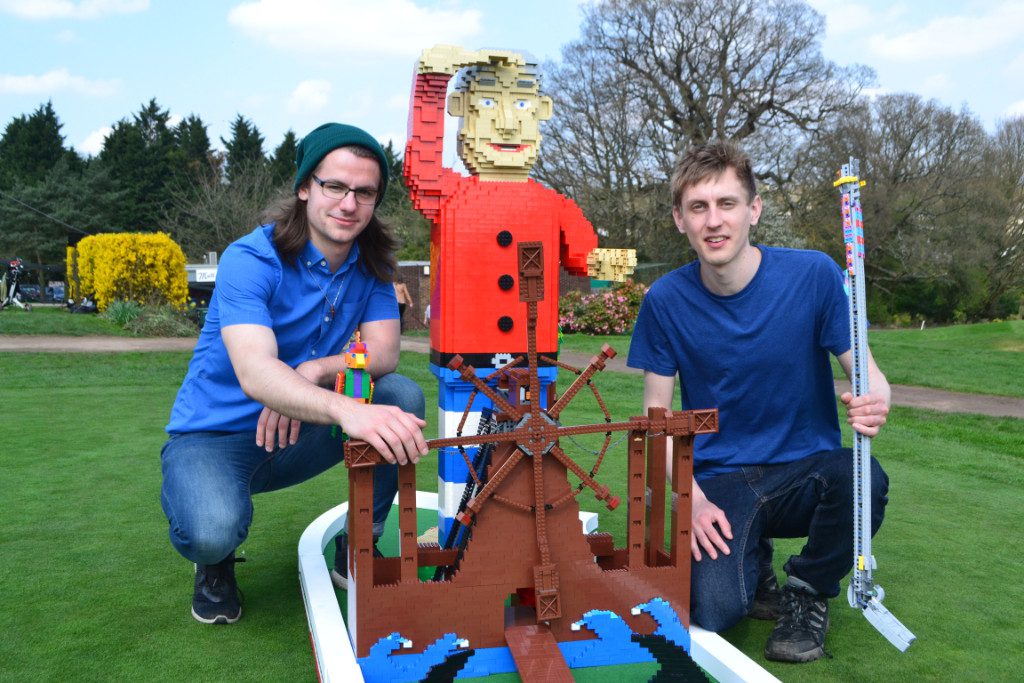 C: I’m really thankful for my experience. Having access to large quantity of bricks and elements that I don’t own, with time and space to build what I wouldn’t usually, has changed the way I build. I also learnt a lot about TV production, I can’t watch programmes anymore without thinking about how they filmed it and edited it.

J: Oh my, I’ve learnt so, so much, from small creative techniques on the side of buildings to mechanisms using cogs. This show really stretched my abilities and pushed me to be a better and smarter builder. And dare I say it has made me love LEGO even more.