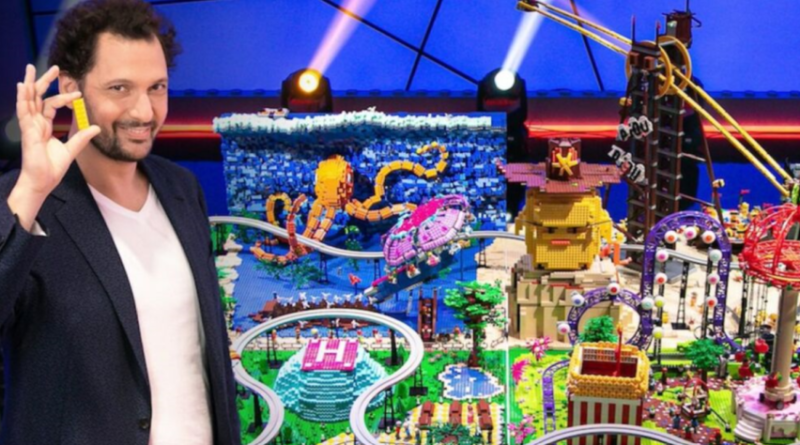 The popular LEGO MASTERS television series is set to launch in yet another new territory. Since debuting in the UK back in 2017, the enduring power of the brick has seen the format spread across the globe. This Christmas the series will start airing in France for the first time.

Broadcaster M6 has revealed a trailer for the series on Twitter. From the looks of the trailer French viewers can look forward to all of the epic builds, and smashing tension, that audiences elsewhere have come to love.

Launching on December 23, the series will be hosted by Eric Antoine, a popular comedian and magician. Eights teams of two contestants will compete head-to-head in the usual brick building challenges seen in other versions. Check out the trailer below – it’s a good watch even if your French is a little rusty (or non-existent).

The LEGO MASTERS format continues to go from strength to strength. In the United States casting is currently open for the second season of the hit series. Sweden and Poland, meanwhile, are both in the midst of airing their respective first seasons.

Dutch broadcaster RTL has also announced plans for a special celebrity Christmas edition. Celebrities from across the Netherlands will be paired together to compete in seasonal LEGO challenges. This will mark a departure for the format, being the first time that LEGO novices have taken part.