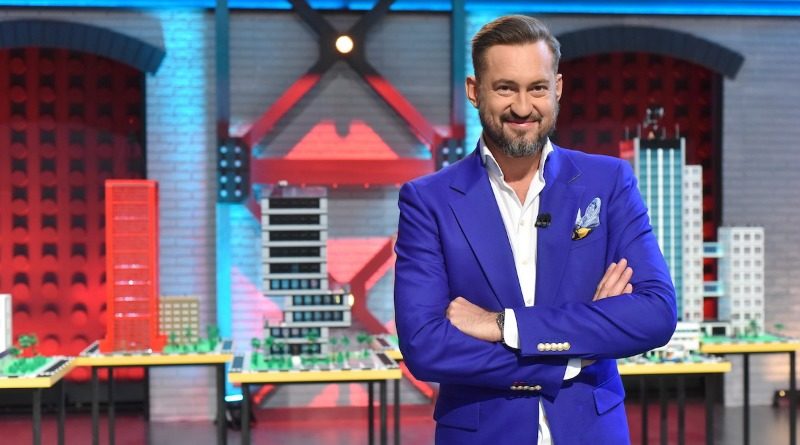 A new series of LEGO MASTERS gets underway today, as the competitive brick-building show arrives on Polish TV for the first time.

Endemol Shine Poland has brought LEGO MASTERS to the country’s TVN Discovery network in a six-part series. Polish journalist and television personality Marcin Prokop will host, while the LEGO Group’s Ola Mirecka and LEGO YouTuber Pawel Duda will be judging contestants’ creations. The first episode kicks off at 8pm local time on TVN.

The show originally debuted in the UK in 2017, but it’s since been exported around the world. The US, Germany, Australia, France, Sweden, Belgium and the Netherlands, Denmark and now Poland have all either aired or announced localised spin-offs.

“The appetite for LEGO MASTERS is huge, and having witnessed the format’s success this year alone, we are excited to bring it to our nation,” Endemol Shine Poland’s Ryszard Sibilski said in October. “We hope to touch the hearts of budding brick heads and audiences throughout Poland with our local version.”

LEGO MASTERS pits pairs of brick fanatics against each other in a series of building contests. Fox recently announced a second US season of the show, which will air in 2021. Will Arnett will return to host and produce the series, with LEGO designers Jamie Berard and Amy Corbett back in the judges’ seats.