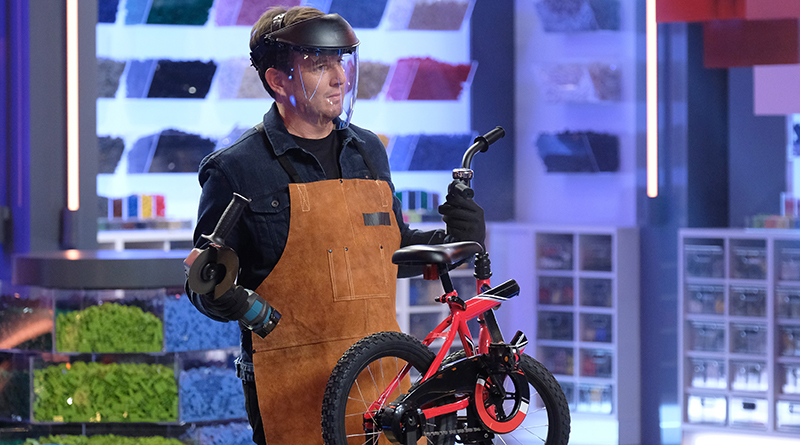 In the third week of LEGO MASTERS USA, the builders will be constructing half of an everday object using LEGO bricks.

Airing in the USA tonight on Fox at 9.00pm ET/10.00pm PT, LEGO MASTERS sees contestants with a passion for building compete in challenges as they demonstrate their LEGO building skills.

The winning duo will receive $100,000 in prize money as well as the title of LEGO MASTERS. Last week’s episode of LEGO MASTERS saw the first team of builders sent home as the competitors built models to be smashed.

Tonight, everyday objects have been cut in half – it will be up to the teams to build the other half of the objects using LEGO bricks, bringing some imagination and flair to their builds rather than faithfully recreating the item.