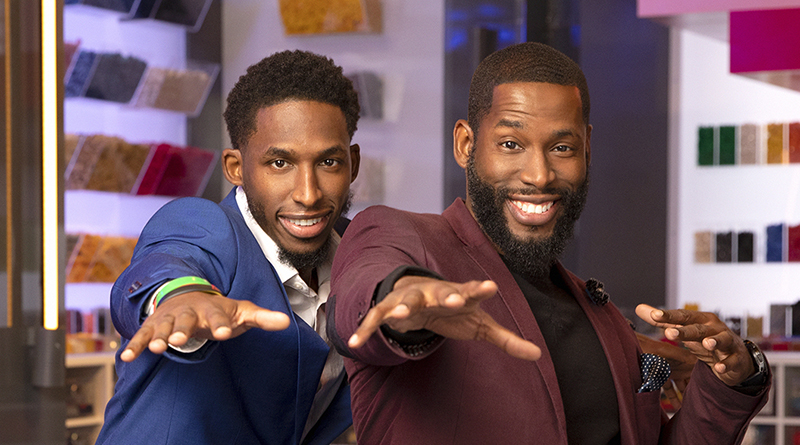 LEGO MASTERS USA had a strong start on Tuesday when the premiere episode aired on FOX.

The brick-building LEGO MASTERS competition has arrived in the USA to strong viewing figures, with 4.8 million viewers tuning in to see how 20 LEGO fans managed to build their own working theme park models, Variety reports.

Following the popular show, The Masked Singer, helped give LEGO MASTERS a strong start, with FOX getting the most viewers during its timeslot.

The US edition of the competition series is hosted by Will ‘LEGO Batman’ Arnett, with judges Jamie Berard and Amy Corbett judging the contestants’ creations.