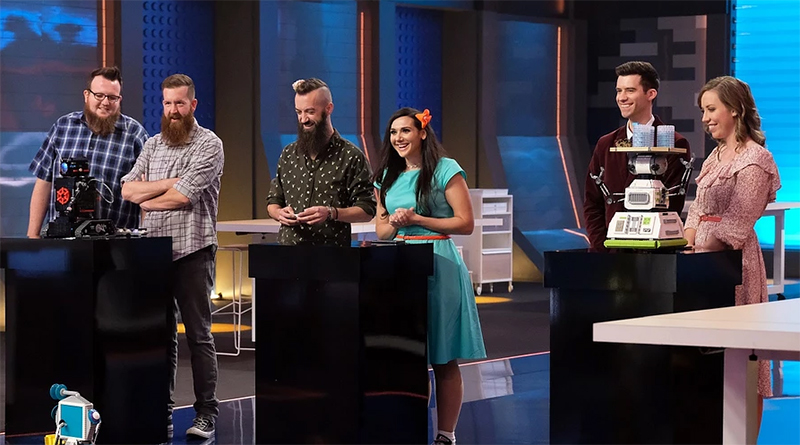 The Force will be with the LEGO MASTERS USA builders tonight, as some of the familiar droids from Star Wars turn up on set.

Airing in the USA tonight on Fox at 9.00pm ET/10.00pm PT, LEGO MASTERS sees contestants with a passion for building compete in challenges as they demonstrate their LEGO building skills.

The winning duo will receive $100,000 in prize money as well as the title of LEGO MASTERS. In the last episode, each team put together super hero and super villain builds. Teams had to create builds that would work as part of larger scenes.

Tonight, the teams will be building classic Star Wars scenes using the millions of LEGO bricks at their disposal, as they compete for a place in the competition’s grand final.