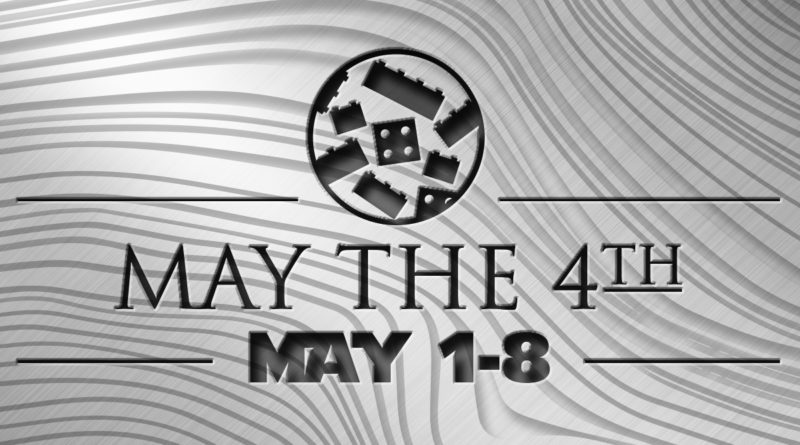 Through a perfect storm of potential consumers finding themselves with more free time – and more disposable income – on their hands, and the LEGO Group pushing into the adult market in mid-2020, the coronavirus pandemic became fertile ground for the company to significantly increase its market share, leading to enormous profits.

The unfortunate side effect, of course, was that it was just really difficult to get your hands on the biggest and best LEGO sets for much of 2020, and even into 2021, as the LEGO Group struggled to keep up with incredible demand for its products. By the end of last year and the beginning of this year, however, the narrative had shifted slightly: new sets were staying in stock longer than before, or else were being restocked more frequently.

There are still, to this day, a handful of exceptions: 10300 Back to the Future Time Machine sold out day one and has yet to return, while 10294 Titanic has only been available fleetingly since setting sail in November. But by and large, the LEGO Group has had a good handle on its inventory – at least in the UK and Europe. (Things are still not quite back to normal stateside, meanwhile.)

But then along came this year’s May the 4th deals, and we’re almost back to square one. Head over to the Star Wars product page on LEGO.com, and a significant number of products are either on back order or out of stock altogether, unable to be purchased at all. Among them are the brand new 75330 Dagobah Jedi Training Diorama, 75296 Darth Vader Meditation Chamber and 75306 Imperial Probe Droid.

Sets including 75292 The Razor Crest and 75308 R2-D2 are available to buy only on back order, with shipping dates stretching as far as June 21 for the likes of 75305 Scout Trooper Helmet. It’s not especially surprising that the LEGO Star Wars portfolio has taken such a huge and concentrated hit, though: this year’s LEGO May the 4th deals were pretty good.

From May 1, a £160 / $160 / €160 spend – say, on the newly-released 75341 Luke Skywalker’s Landspeeder – also bagged you three tempting freebies, in the shape of 40531 Lars Family Homestead Kitchen, 5007403 The Mandalorian Beskar Keyring (for VIPs only) and 30495 AT-ST. They’ve clearly proved popular, not only because of the number of Star Wars sets now suffering stock issues, but also because the boxed set and polybag have both sold out.

Spending £70 / $70 / €70 as a VIP member will still see your order qualify for 5007403 The Mandalorian Beskar Keyring in the UK, US and Europe, but you might be waiting a little while for your order depending on what you’re after. And if you’ve been eyeing up 75330 Dagobah Jedi Training Diorama, well, you’re plum out of luck. (It is in stock at shopDisney in the UK, at least.)

Head over to the LEGO Star Wars product page to browse through what’s left, and don’t forget to check out our dedicated May the 4th page for all the details on this year’s event.