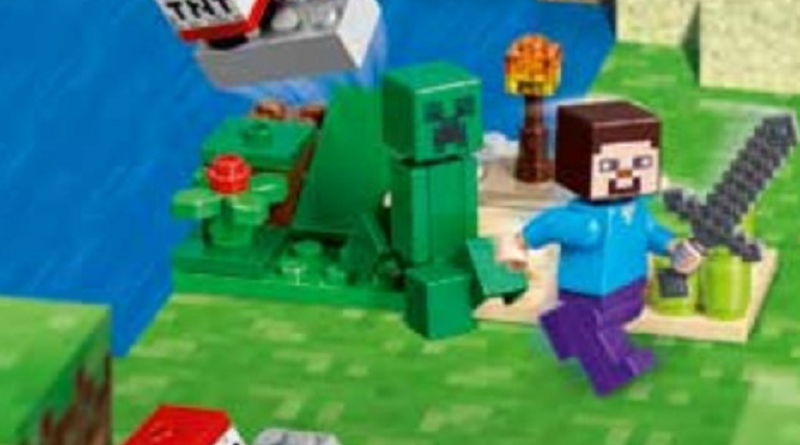 A new LEGO Minecraft polybag, 30393 Steve and Creeper, is set to be released this year.

The LEGO Minecraft theme has had a lack of polybags over the years, but that will begin to be redressed this year with 30393 Steve and Creeper. To support the new 2019 sets that were recently launched, the new polybag will be released. Brickset discovered the new set along with many other polybags, including some from the Creator theme.

In this new polybag, there are bricks to build a little scene as well as Steve and Creeper minifigures. How it will be available is not yet known, but it will likely be part of a promotion at shop.LEGO.com as a gift with purchase item. 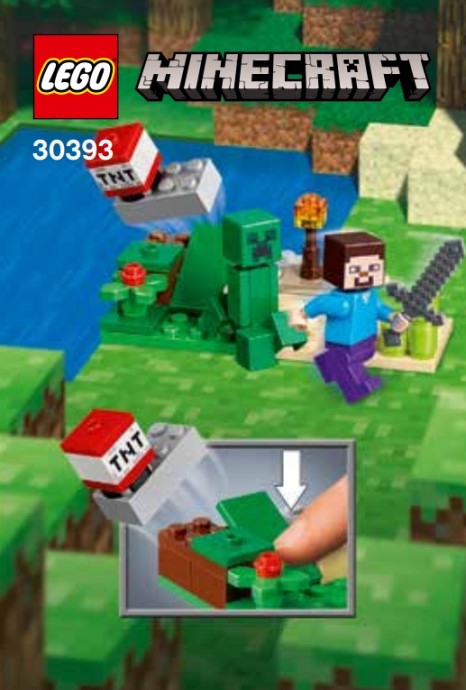 The first Minecraft set was launched in 2012, when fans rallied on LEGO Ideas to get 21102 Minecraft Micro World: The Forest to be the first project on the platform to achieve 10,000 votes. Since then, Minecraft has become a smash hit with children, increasing its grip on the gaming world for the younger market.