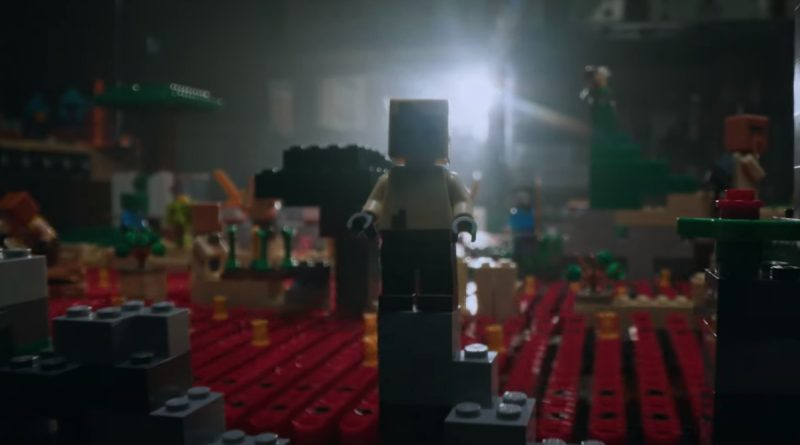 As teased for Minecraft Live 2022, The LEGO Group and Minecraft have teamed up for Shuffle, soundtracks to play while you build.

The LEGO Group have partnered with artist Look Mum No Computer once again for a LEGO Minecraft project named shuffle. The annual Minecraft Live event revealed the first details of Shuffle during the pre-show.

Shuffle is a series of soundtracks using Minecraft sounds that you can play in the background while you build either in the game or with physical bricks. The concept is similar to the white noise playlists that are now available on Spotify.

At the time of writing, three soundtracks are available on YouTube, but the live stream mentioned that Shuffle would be coming to Spotify too.

A behind the scenes video explaining the process behind these soundtracks has also been shared, showcasing how LEGO bricks help with the music-making process.

The LEGO Group have previously partnered with Look Mum No Computer for a VIDIYO DJ Deck and the LEGO Star Wars Droid Commander Orchestra, and this LEGO Minecraft is just the latest in their musical endeavours.