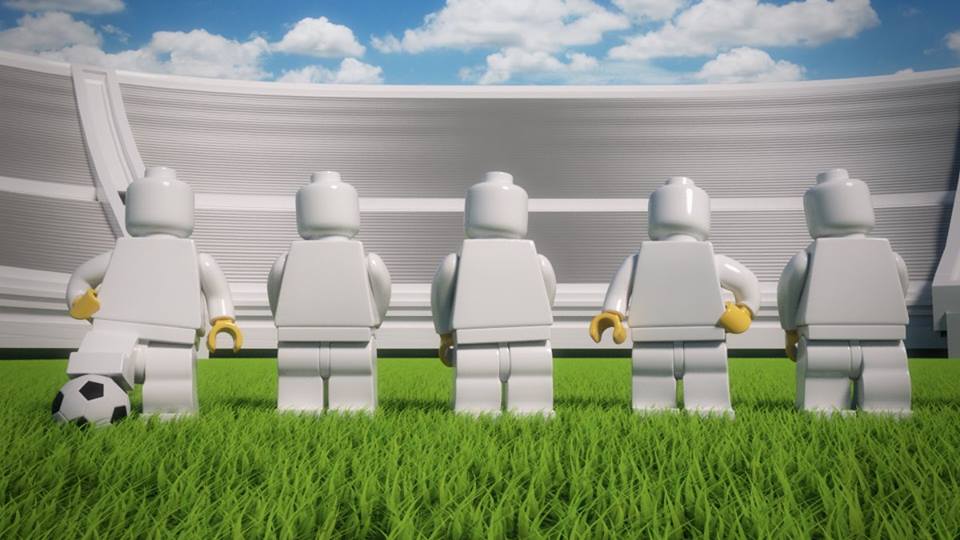 Following on from this week’s earlier announcement regarding the new Disney minifigures, we have a small snippet of news regarding this summer’s German football team minifigure series thanks to our German buddies Promobricks.

The news of the limited edition series was revealed at the Nuremberg Toy Fair earlier this year. The Series of 16 minifigures will be based on FIFA World Champions Germany and while yet to be officially confirmed, the 16 minifigures will be made up of 11 players plus other football characters like manager, mascot, physio etc. The series will be a European exclusive according to sources so not just restricted to Germany, which is good for people like myself who collect the entire range.

Yesterday the German press office sent an email for a Save-the-Date Invitation to the “smallest press conference in the world”. Accordingly, the players of the DFB Minifigures Series (71014) will be presented on 12th April 2016 at 10 am in the context of a live stream before going on sale in May, ahead of this year’s European Championships.