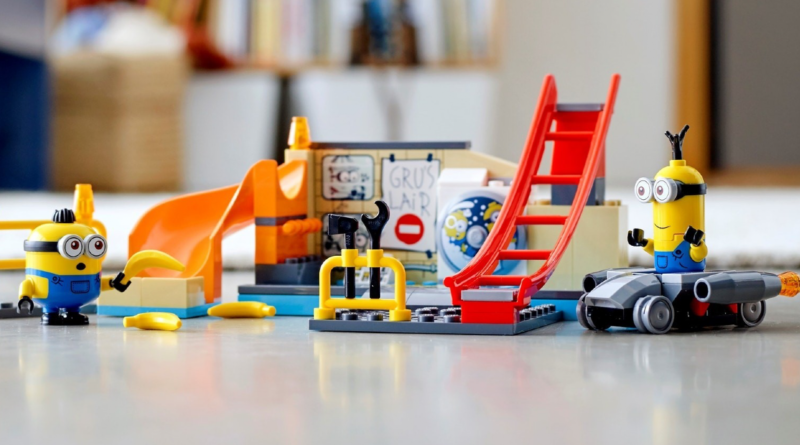 The legacy of LEGO Minions lives on in one of the most creative uses yet for a specialised LEGO Minions element thanks to an official 2023 LEGO Friends set.

Within the LEGO Friends 2023 range revealed so far are five sets, including 41731 Heartlake International School. We’ve yet to receive a full suite of images for this upcoming set, but there’s a key detail you can already spot.

You might have assumed that the small tuft of hair used for the Otto minifigure in LEGO Minions was too specific to be featured anywhere else, but it appears that the creativity of LEGO designers knows no bounds.

This specialised brick is being used as a dial for a microscope in 41731 Heartlake International School, offering inspiration for other dial-using devices. Otto’s hair could also be used on a brick-built oven, temperature controls and other items in a LEGO home.

It’s far from the first time a LEGO brick has been used for anything other than its originally intended purpose, but it’s interesting to see for future custom builds. You can currently find this brick in the retiring 75546 Minions in Gru’s Lab and 75550 Minions Kung Fu Battle.