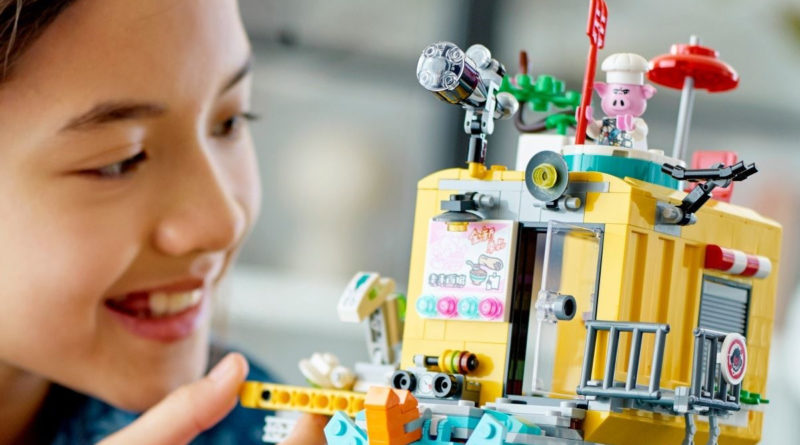 The LEGO Monkie Kid summer 2022 wave is out now, and offers some impressively ambitious sets for LEGO fans.

The Monkie Kid theme draws its inspiration from Chinese culture: specifically, the epic story Journey to the West. The story has seen multiple reinterpretations in other mediums, with most LEGO characters acting as re-interpretations of the story’s key characters. That idea (presumably) holds true in this trio of new LEGO sets.

For many LEGO fans, 80039 The Heavenly Realms will be the most enticing set. This large model depicts a lavish temple in the clouds, with new flat elements used to depict the clouds themselves. It also comes with a large selection of minifigures, including (obviously) the Monkie Kid himself.

That said, the other two sets are still impressive. 80038 Monkie Kid’s Team Van depicts a hilariously tall vehicle with multiple compartments and smaller vehicles. 80037 Dragon of the East takes us underwater, depicting a robotic dragon for the Monkie Kid to fight.

Prices and part counts for all three sets can be found below, although they won’t release in the US until August 2022.