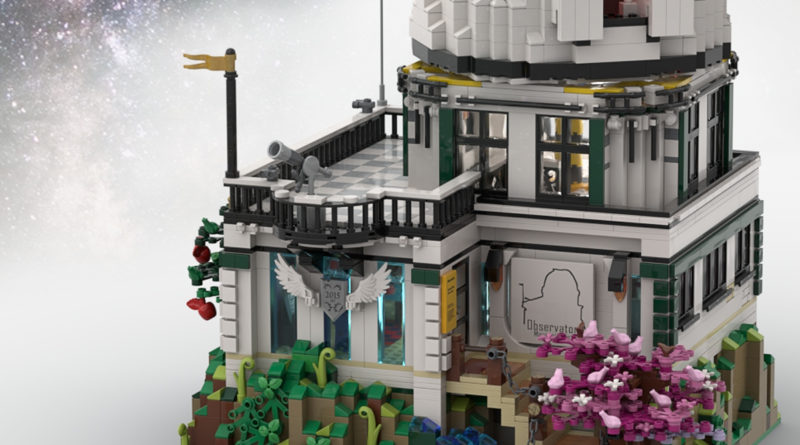 The BrickLink Designer Program will be charging buyers of one of its LEGO sets a lower price than previously anticipated.

The BrickLink Designer Program was organised by LEGO reseller BrickLink as a way to give certain LEGO Ideas projects a second chance. It allowed BrickLink users to back a LEGO Ideas project that had hit the 10,000 votes mark, but had failed to pass the review stage. Several projects have been approved over the program’s three rounds, and have proven highly desirable amongst LEGO fans following their funding.

One of the projects in the program’s third round was the Mountain View Observatory. Sharing some design traits with the Modular Buildings Collection, the observatory offered three levels of stargazing action for anyone lucky enough to snag it. It also came with a hefty price tag of £245.99 / $319.99 / €269.99, which meant it wasn’t exactly an impulse buy.

That said, it might now be a bit more appealing to people who bought it. A post by a BrickLink administrator states that due to a technical error, the Mountain View Observatory was sold at different prices for different people. Following the set’s shipping in Spring 2023, buyers will reportedly be charged $250 (or a local equivalent) rather than the initial, higher price stated.

As such, if you happened to pick it up at the time we’re sure this will be a pleasant surprise. If you missed out on it, 60351 Rocket Launch Centre and its small observatory may be a suitable alternative.