I don’t get chance to feature many MOCs on here. Just don’t have the time or man power, however every so often there comes along a MOC i just had to feature. When I was a wee lad I was a big fan of the muppets with Animal by far being my fav, my first trip to cinema was to see the Muppets Christmas Carol and still something I still watch every year.

So this brings me to this weeks MOC feature by Flickr user grubaluk, he has created a host of LEGO creations based on the Muppets.

From 2014 his first creation was Waldorf and Statler aka the grumpy old men: 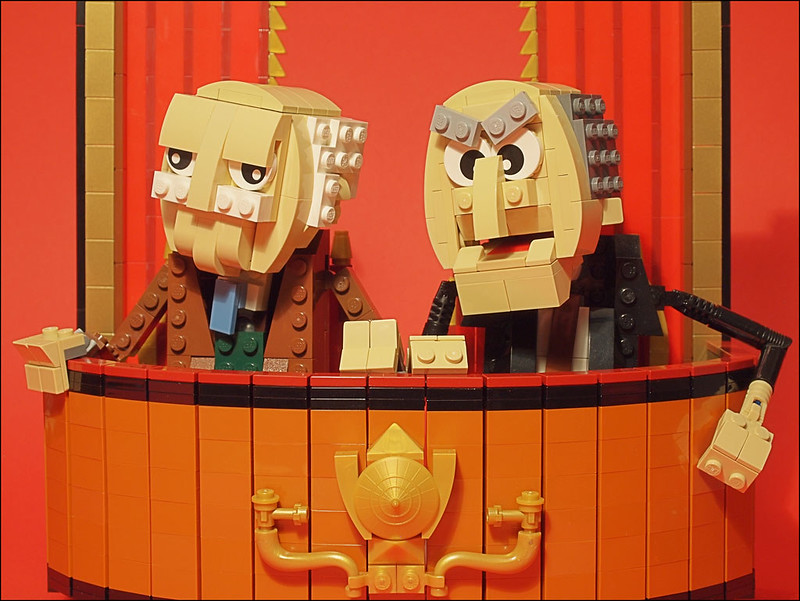 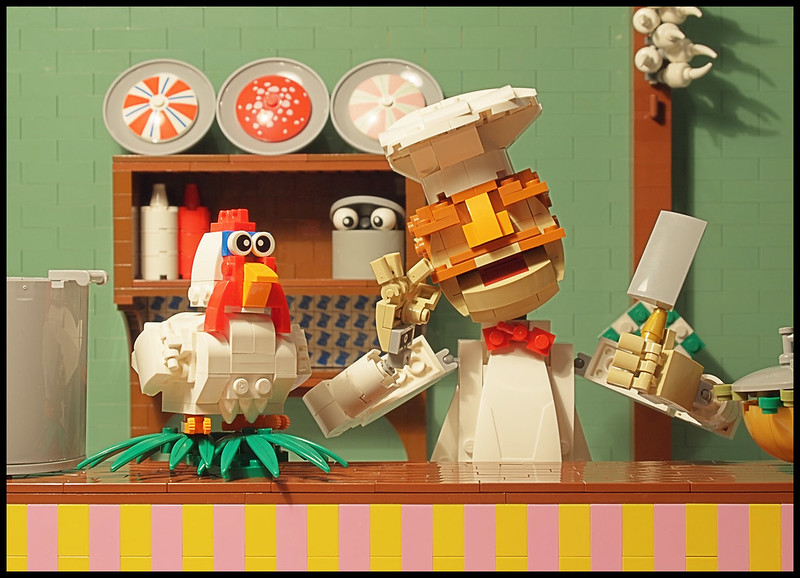 Then his latest creation from this year is Dr Teeth and the Electric Mayhem. Aka the Muppet Show house band: 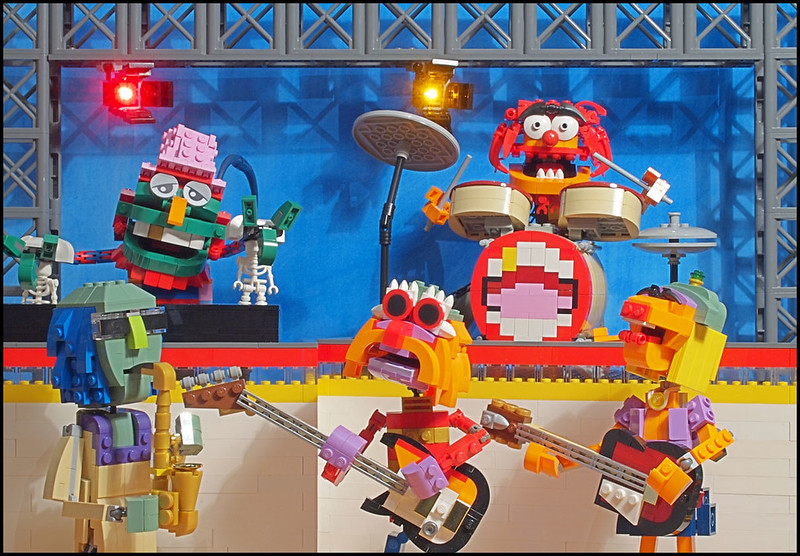 And here is my favorite character from the show, Animal: 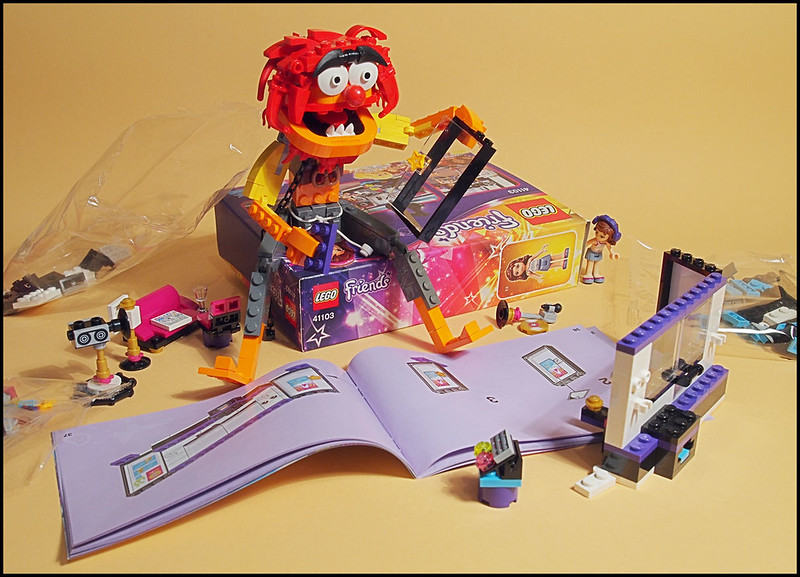