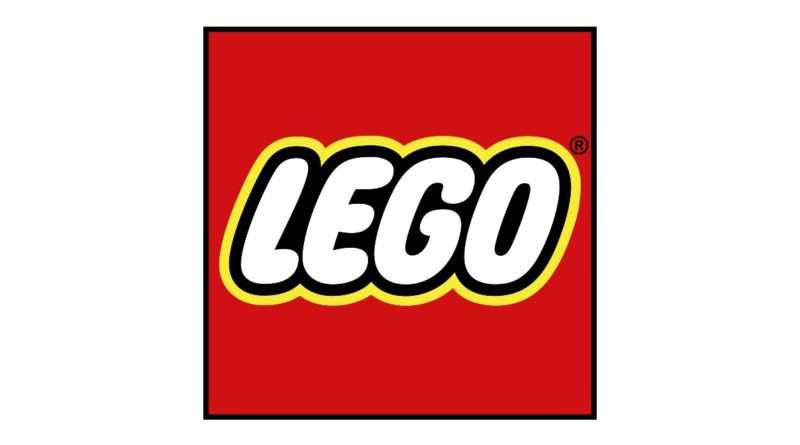 The LEGO Group has been named as one of the UK’s favourite brands in 2021 in an annual survey, beating companies such as Apple and Google.

The results of the 2021 annual Superbrands survey of the UK’s favourite brands, undertaken by members of the public, have revealed which companies are most popular in the region, with the LEGO Group rising three places since 2020.

The last iteration of the Superbrands list named The LEGO Group as the fifth favourite brand, after taking the top spot in both 2019 and 2018. While that has not been repeated in 2021, the company has claimed second place, with only Rolex ahead of them.

Other brands included in the survey are Apple, Google, Microsoft and Mercedes-Benz as well as other big names from various industries including clothing and travel.

The LEGO Group’s popularity with the UK public has increased since 2020 after rising three places. Recent releases such as LEGO for Adults 40516 Everyone is Awesome, the first LGBTQIA+ set could be to thank for this success.

The LEGO Group also held second place in the annual Superbrands survey in 2017, which you can read all about here. 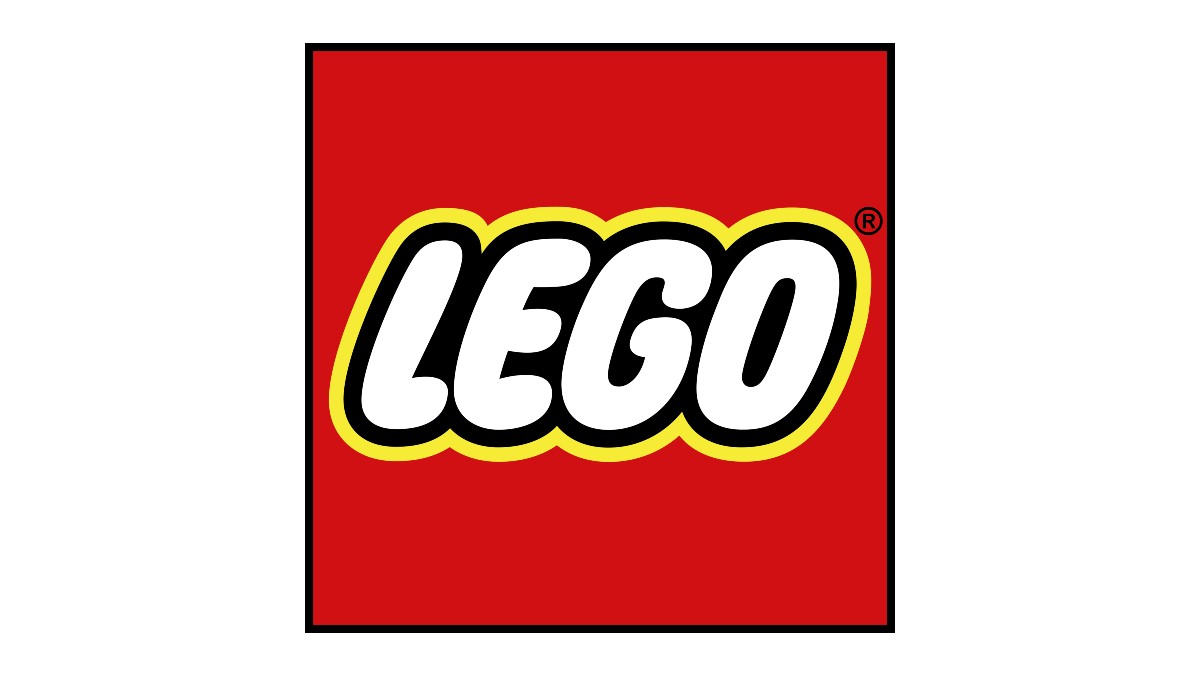