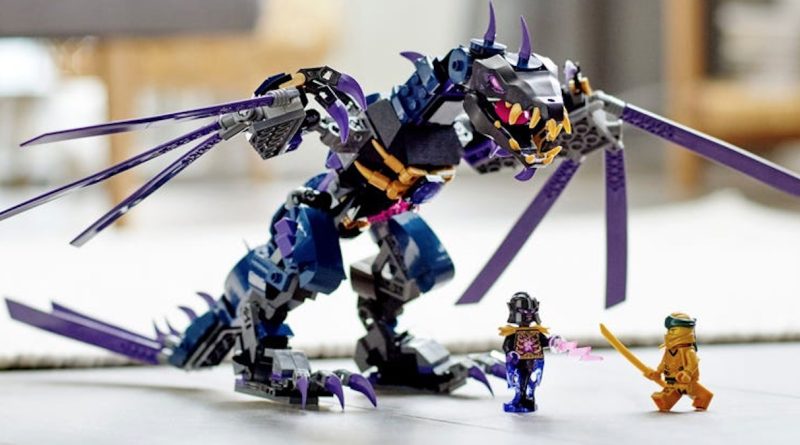 US retailer Walmart currently has a new LEGO NINJAGO model in stock, with 66715 Gift Set bundling three separate models into one package.

66715 Gift Set is currently priced at $25, which is nearly half the listed RRP on the site and half the cost of purchasing the three builds separately, making this a tempting purchase for NINJAGO fans indeed. The 429-piece set features four minifigures in the shape of Kai and Jay with elemental power looks, Golden Lloyd and the villainous Overlord, as well as the rip cord powered spinning tops.

71742 Overlord Dragon is already an impressive set in its own right, one that boasts a distinctive creature that can posed in a number of positions. The two Spinjitzu Ninja Training models also add some fun play value for younger builders.

If you decide to pick up all three sets separately from the US official online store, you’ll not only qualify for a free 30593 Lloyd Suit Mech GWP until October 15, with the promotional polybag still available in that territory with NINJAGO spends over $40, but also double VIP points until October 16.