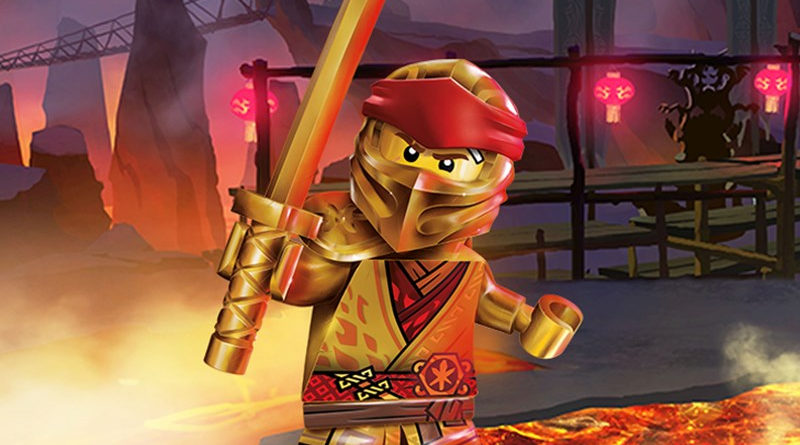 The LEGO Group has decided that the current offerings for NINJAGO’s 10th anniversary weren’t enough, bringing the celebrations to LEGOLAND Resorts worldwide.

First teased on the NINJAGO 360 experience on the official online store, a series of anniversary events are coming to the many LEGOLAND locations around the world, but not all resorts are involved in the global celebrations. Five LEGOLAND theme parks and a wide variety of LEGOLAND Discovery Centres will soon be home to individual NINJAGO events celebrating a decade of the action-packed theme.

Whilst the exact activities are likely to vary based on the location and size of the theme park, there will be six golden fragments to collect as part of a larger narrative in the search for a golden amulet. Whilst the hunt for the mystical McGuffin is the main draw for the event, a reward is also mentioned.

With the changing climate amidst the pandemic, these dates are subject to change at any time. The five LEGOLAND theme parks offering these celebrations are Billund, California, Dubai, Deutschland and Malaysia, but 23 smaller Discovery Centre locations will be hosting NINJAGO experiences too.

You can find a full list of the LEGOLAND Discovery Centres offering the NINJAGO event here, with the list a little too numerous for one article. There’s a good chance there’s at least one within your region though. Each one will begin later this year with a different end date depending on location and listed on the corresponding event pages of their websites, all viewable through the provided link.

For other NINJAGO experiences as part of the 10th anniversary, this year saw the launch of the biggest set in the theme yet, as well as a crossover event in LEGO Brawls and a trio of BrickHeadz models.